It’s the most wonderful time of the year; a B-list PPV honoring an iconic 90s girl group. TLC actually performed at my college Homecoming in 2014, but I got food poisoning and couldn’t attend, and it still hurts to this day. Just like me, most of the superstars gracing WWE’s ode to tables, ladders, and chairs refuse to let go of feuds even after they’ve run their natural course. Here’s our card for Sunday night: 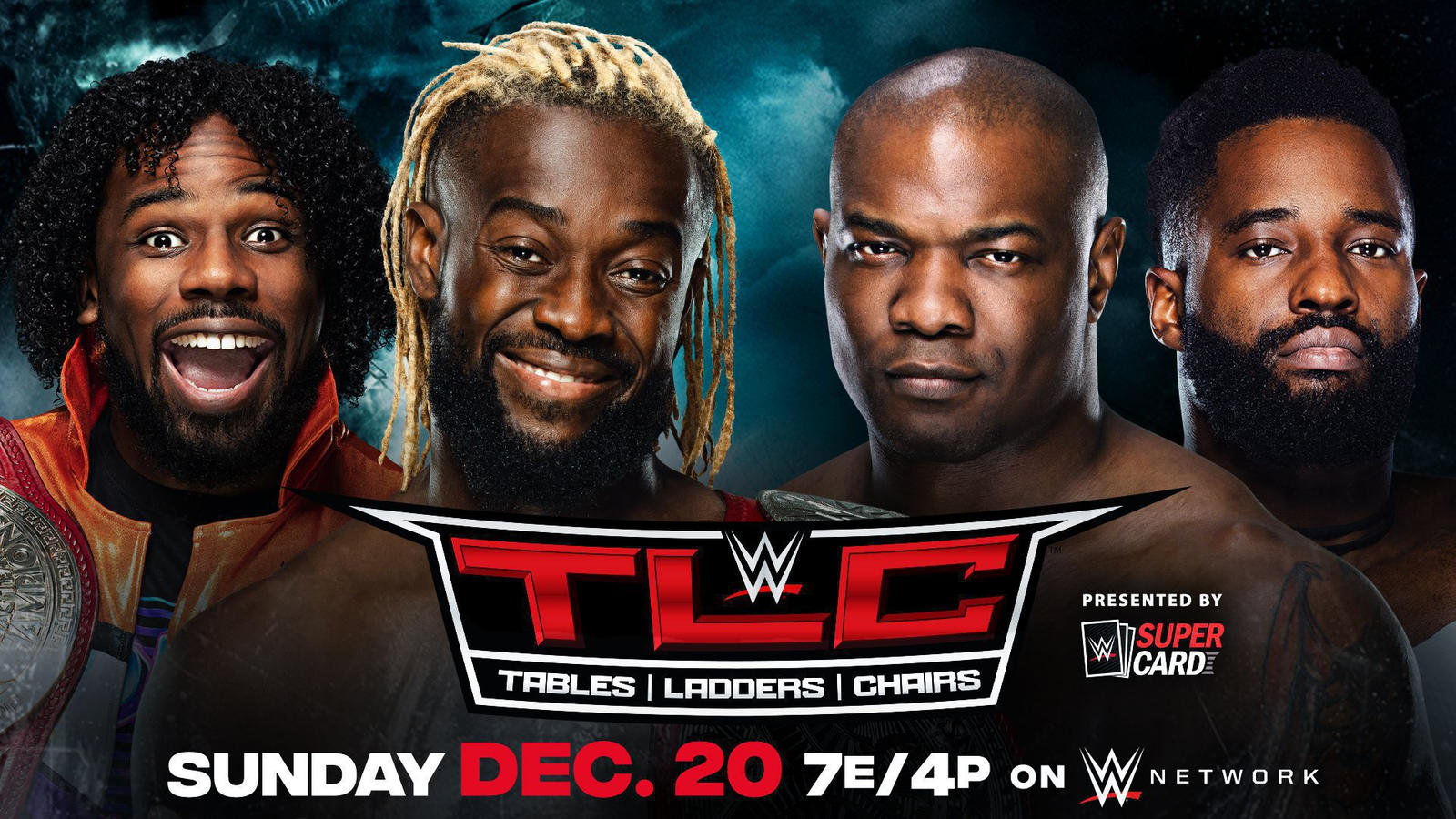 We’ve seen this one twice in the past month, but it’s been solid wrestling each time, so I’m not too pressed. It’s hard to imagine guys like Woods, Kingston, Benjamin, and Alexander putting on a bad match. Plus, we’ll get to see MVP debut another suit.

Prediction: Third time’s the charm- The Hurt Business have to collect this one. 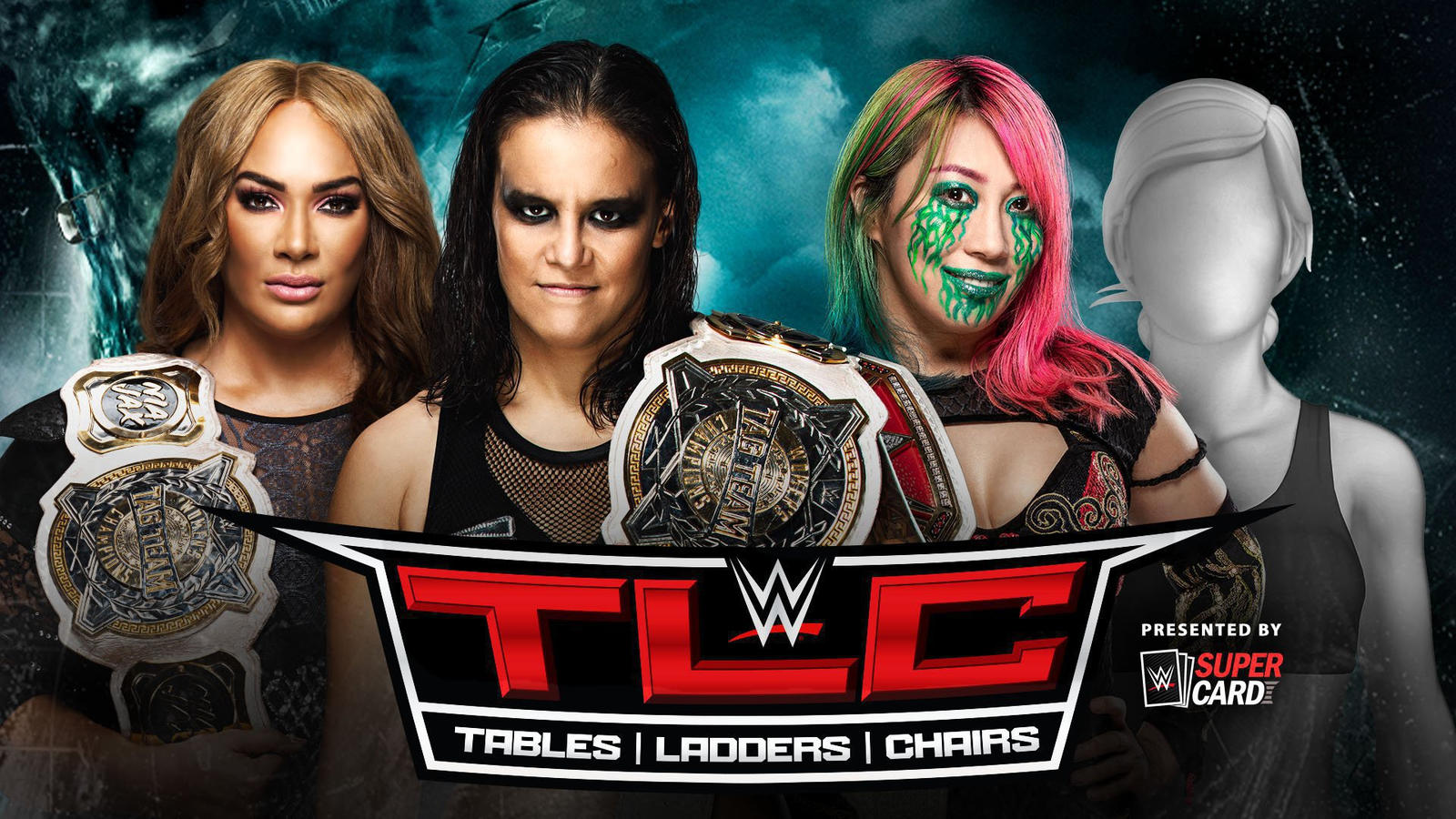 Baszler and Jax have found their way into a feud with the Raw Women’s Champ, which totally makes sense, considering they’re the tag champions, and forming two separate feuds in the women’s division on the same brand is just a lot of work. After Jax injured Lana following a match on Raw, Asuka was forced to find another partner, but I’m not confident that this company can even name another women on their roster, so it might end up being the Ravishing Russian anyway.

Prediction: I guess Baszler and Jax, but this could honestly go either way, and I’m not super psyched about either of them. Baszler should be wrecking business on her own, and Asuka Double Belts is… Fine. Would be better if she could get her own program as a singles champion. 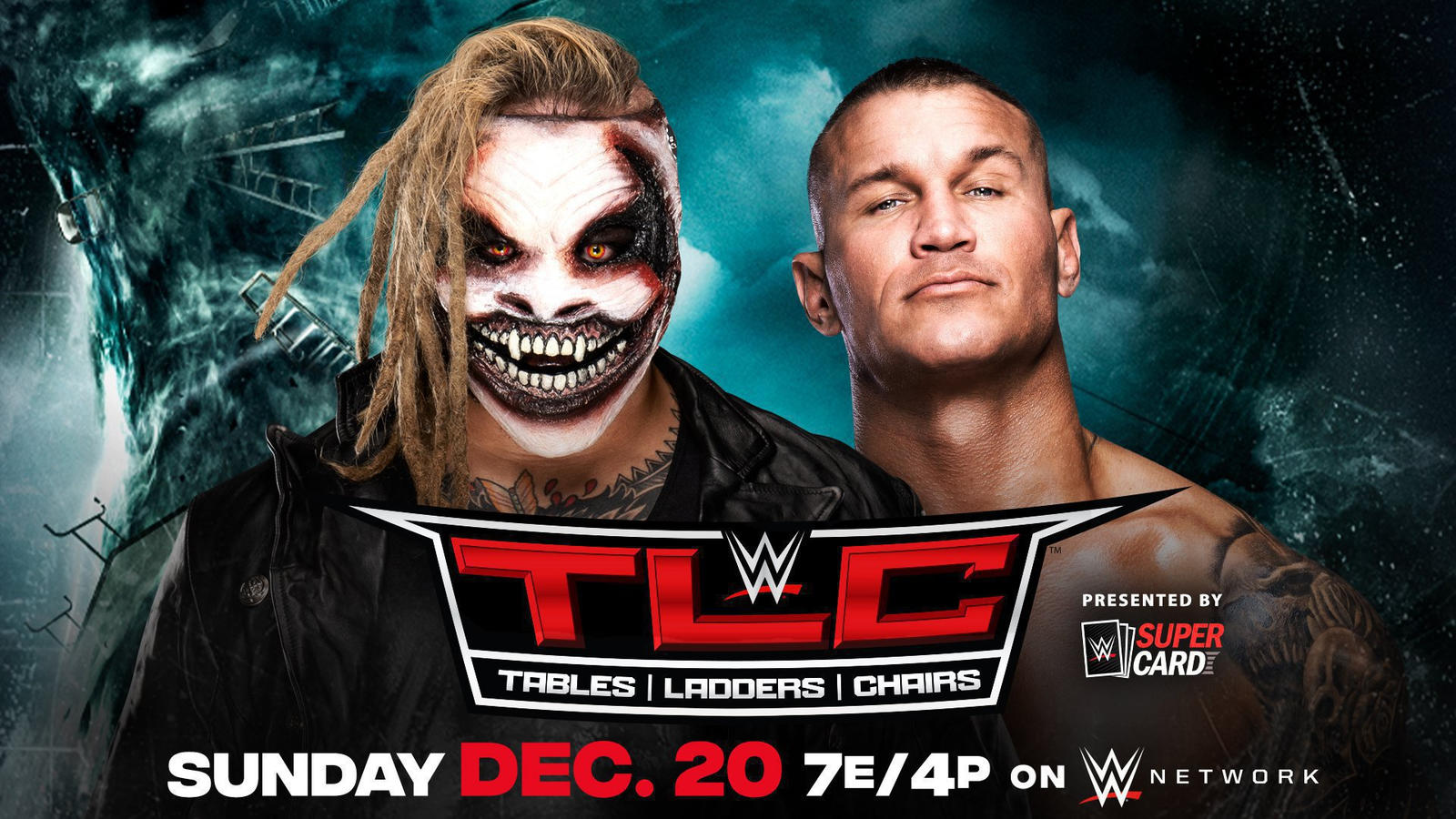 The House of Horrors was one of the first wrestling matches I watched, so this feels a little full circle. Maybe I can finally find a hobby I feel comfortable disclosing on first dates. Wyatt’s got Bliss and an oversized mallet up his sleeve, but Randy knows The Fiend’s best tricks. Most of them involve creepy dolls.

Prediction: I’m going with The Fiend. Orton’s been at his best recently with his very dry selling of the creepy clown man, but Wyatt needs the win more.

Sasha Banks did the impossible and successfully defended her championship against Bayley last month, but Carmella wasn’t impressed. Last week’s main event became a DQ when Sasha refused to let up against Carmella, giving both women another shot this weekend. Carmella’s looked very strong since her return, but Baby Yoda’s BFF Banks is riding high at the top of SmackDown.

Prediction: Banks has to win this. 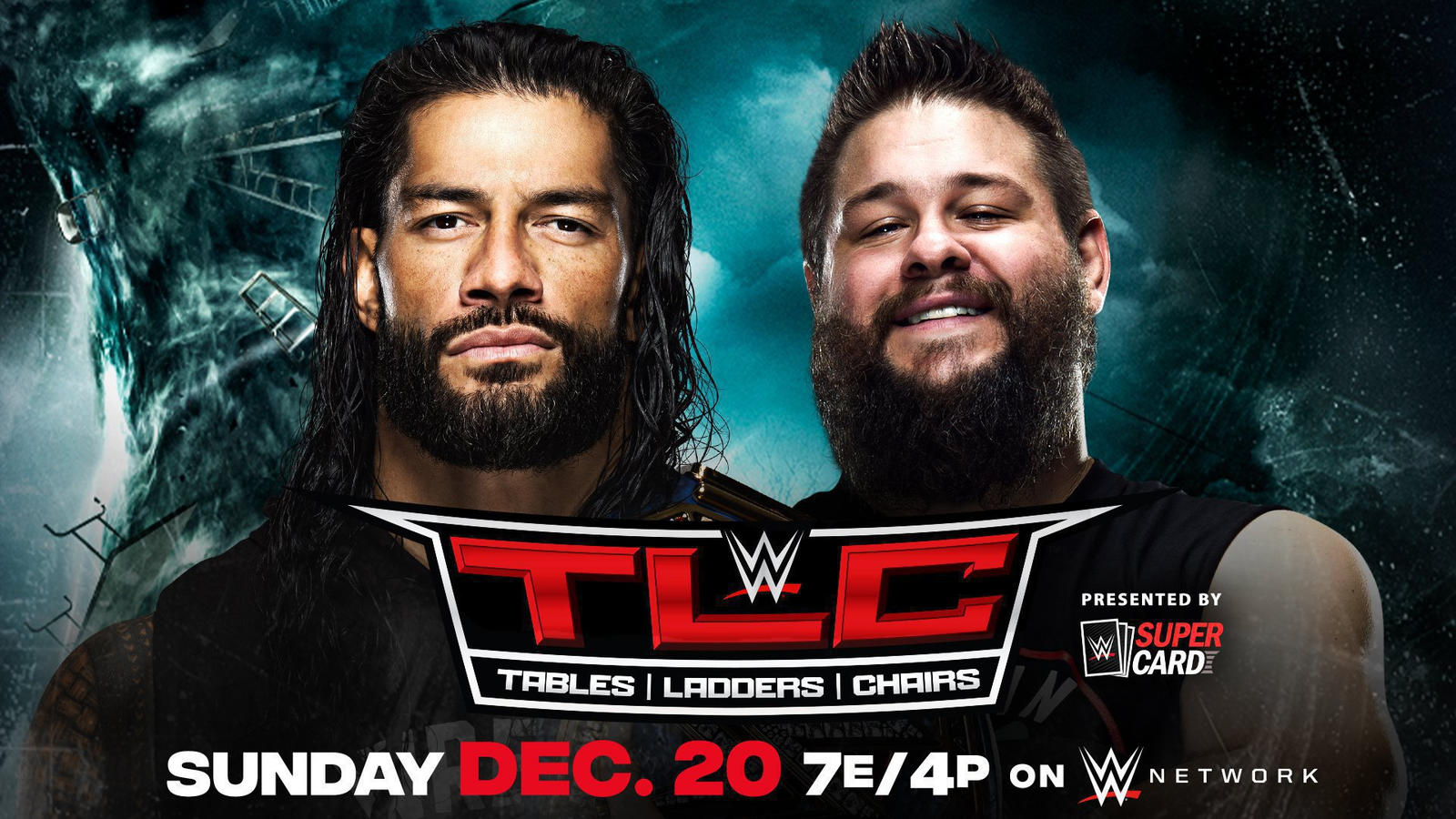 KO has gotten to knock Jey Uso around for the past few weeks, and now he’ll finally get his hands on the head of the table. Reigns has deeply repressed family anger and Paul Heyman on his side, but Owens has a lot of experience wielding steel chairs.

Prediction: Reigns. Owens has been fantastic in this feud, but there’s no way The Tribal Chief is losing. 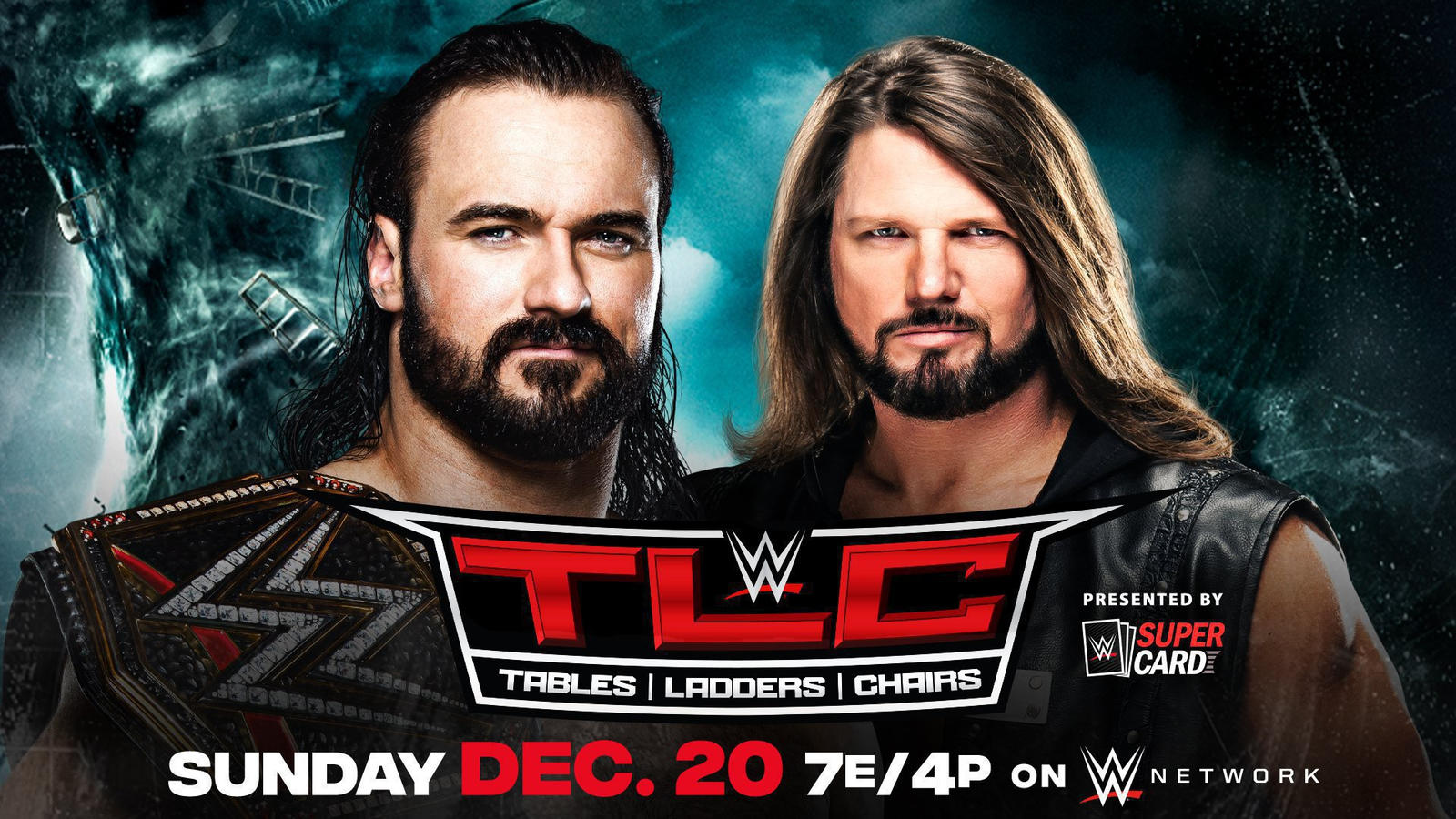 Styles won a Triple Threat a few weeks ago to earn this opportunity, and he’s been making the most of it by hiding behind his tall friend and refusing to interact with Drew. With all respect to Styles, Omos, and Omos’ turtleneck, the real story I’m interested in here is if Sheamus is going to betray Celtic heritage and turn on McIntyre. They teased it last week, but our big fella might finally pull the trigger on Sunday.

Prediction: McIntyre retains, and then possibly eats a Brogue Kick.