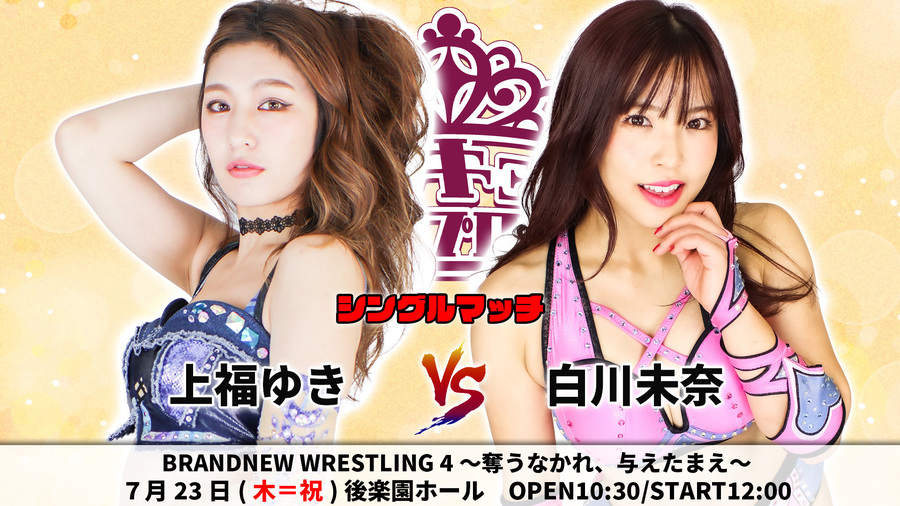 The theme in my picks this week seems to be Korakuen Hall, as all three shows occur at the renowned Tokyo venue. This Tokyo Joshi Pro show shares the venue with its sibling promotion DDT, providing the first set in a full day of big matches.

This show also marks Yuna Manase’s last match as a regular in TJPW. She tags with Nodoka Tenma & Maki Ito against the formidable team of Natsumi Maki, Mizuki & Miyu Yamashita in her farewell match. Manase announced that’s she’s returning to full-time freelancing at a recent press conference, and as she mentioned STARDOM and Actwres girl’Z at that event her current plans are yet to be revealed.— Nigel Spudes 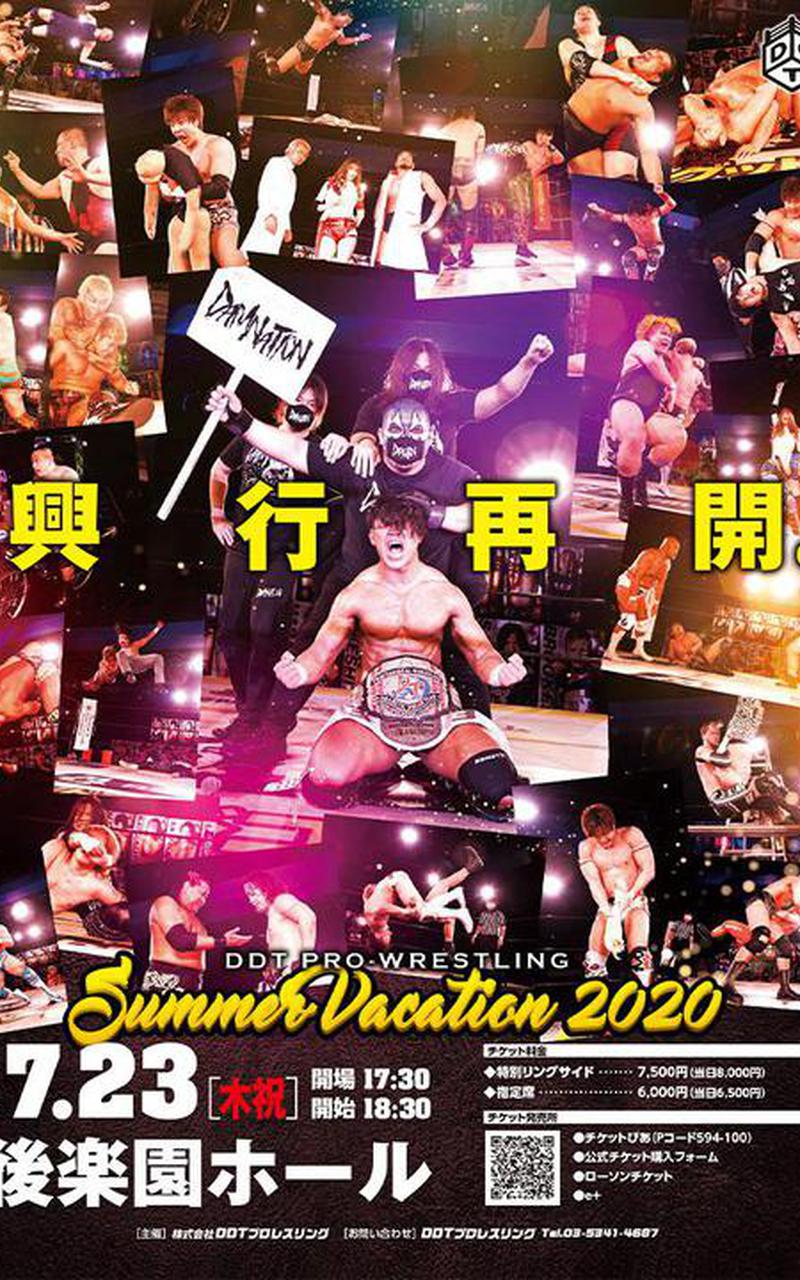 This show holds an odd place in DDT chronology, as it’s the first major show since their flagship Peter Pan show in June. However, circumstances prevented fans from being allowed at that event, making this the first big show with fans since Judgment in March.

That’s a fair amount of pressure, which KO-D Openweight Champion Tetsuya Endo and challenger Yuki Ueno seem more than equipped to meet in the main event. Endo and Ueno have similarly athletic, aerial styles, as well as a willingness to push themselves harder than may be strictly advisable, which make this a dark horse match of the year contender to watch. (Streams live at 5 AM EDT on New Japan World.)

It’s a whole new era for New Japan Pro Wrestling, specifically the EVIL DICK Era. It’s also the era of no wrestlers from outside of Japan (or New Zealand) because there is a global pandemic. It’s also the era of Master Wato, who I will not hear a single word against if you know what’s good for you.

Sengoku Lord in Nagoya has EVIL’s first defense since turning heel, winning the New Japan Cup, joining Bullet Club, winning both the IWGP Heavyweight and Intercontinental Championships, and aligning with Dick Togo. The defense is against none other than his former Young Lion BFF and LIJ comrade, the IWGP Junior Heavyweight Champion and best guy around Hiromu Takahashi. It’s also got Shingo Takagi defending the NEVER title against El Desperado! And for some reason Kazuchika Okada is feuding with Yujiro Takahashi. It’s great. Jay White is coming back probably, Bullet Club has never been this cool.— LB Hunktears

All Japan’s Korakuen Hall show is pulling no punches. It sees current champ Suwama defending his Triple Crown title against his Violent Giants tag partner Shuji Ishikawa in what will be an extremely physical (and crowd-pleasing) main event. While it’s a major match on its own, it may also have ramifications elsewhere in All Japan, as Violent Giants are still the current World Tag Team champions and their friendship may be tested by the outcome of this match.

Dragon Gate veteran Susumu Yokosuka has been an excellent AJPW Junior Heavyweight champion since winning the title in January. Yokosuka makes his 6th defense of the title here against Sweeper faction member Koji Iwamoto. Contendership for the All Asia Tag Team Championships will also be decided on this show, and the teams of Zeus & Izanagi, Yoshitatsu & Seigo Tachibana and TAJIRI & KAI compete in a 3-way tag match for the right to challenge title holders Isami Kodaka & Yuko Miyamoto.— Nigel Spudes