It’s a pandemic baby! Aside from AEW and WWE continuing to run limited versions of their weekly shows, there’s not a lot of new wrestling happening this week. Still, that isn’t stopping streaming services like IWTV from reaching into the vault for stuff to play all day long, entertaining people through this moment of social distancing. DDT Universe is doing something similar, with old shows that have been available on Universe becoming free to stream all this week. (I’ve excluded them from the spreadsheet schedule but you can check out the list below.)

As my esteemed colleague Colette Arrand pointed out yesterday, there’s a lot of problems even with the no audience model of putting on wrestling shows, but I’m going to ignore all of that and say hey, here’s what you can watch this week.

I’m not history’s biggest Will Ospreay fan, but I have to commend the guy for putting something together with such little notice. The balance between saying “hey there shouldn’t be wrestling right now, even no audience stuff” and wanting to help out workers on the independents who are losing tons of bookings is a difficult one, but I also just enjoy wrestling, and this looks like a cool, free way to see what’s going on in the UK. 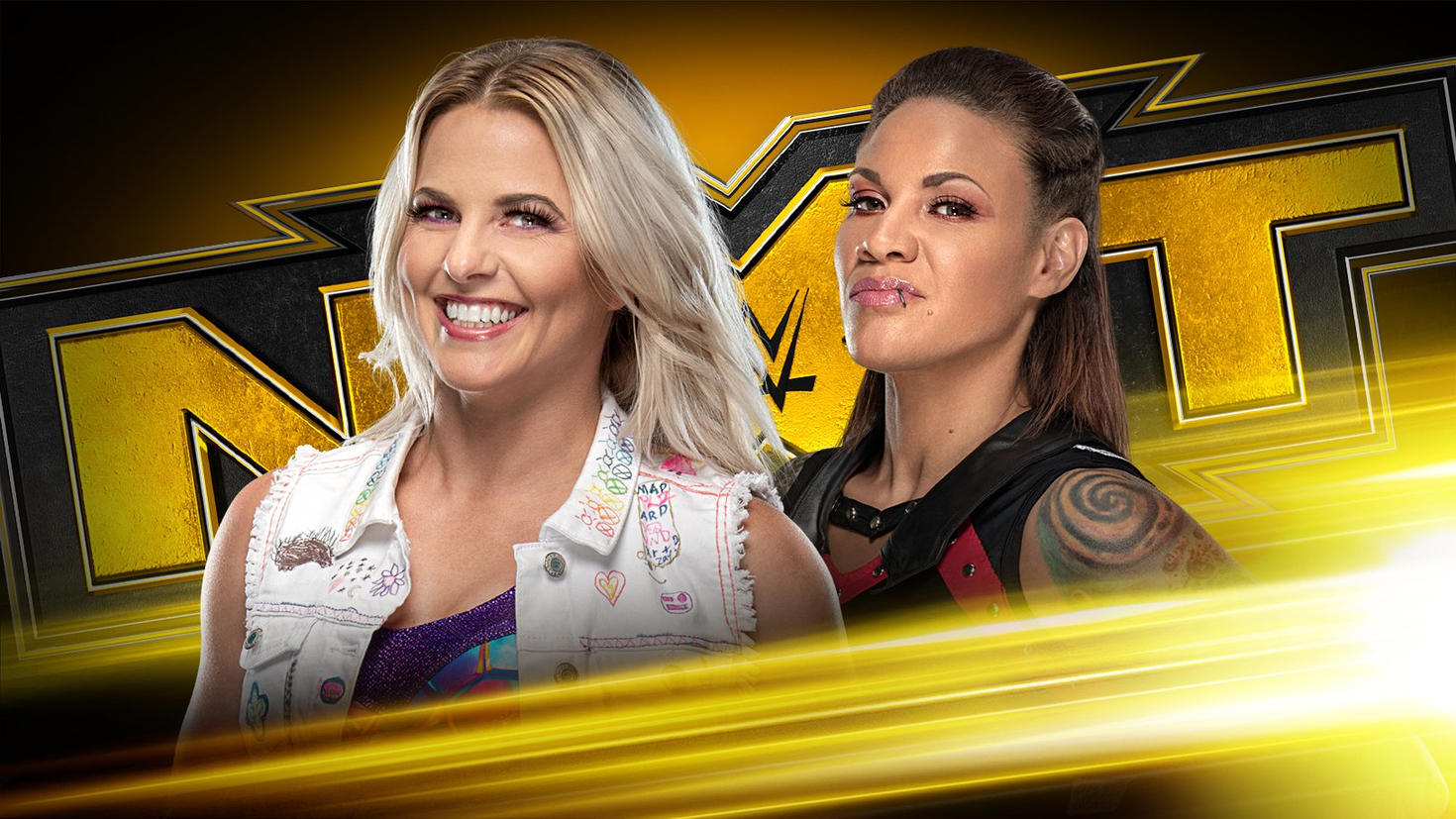 (Airs live on the USA Network at 8PM)

I’m not saying you should watch WWE, but there’s something kind of bizarre and fascinating about the stilted way they’re handling these no audience shows. Smackdown last week was an awkward fever dream. While I’m genuinely excited about something like Candice Lerae wrestling Mercedes Martinez on Wednesday, it’s Stone Cold Steve Austin celebrating 3/16 in front of no audience and Goldberg showing up in the WWE Performance Center that I’m weirdly the most curious about.

NWA has announced they are canceling upcoming April events, including the Crockett Cup PPV, which their Powerrr matches have all been building to. Companies like NWA and IMPACT! who film their episodes well in advance of airing have something of an advantage here, in that they have content to air where livestreaming companies don’t. In another sense, they’re also at a disadvantage, as events can change the context of things they’ve already filmed. It’s unclear how much NWA has in the can, but it will be interesting to see how they deal with this.

(Streams on YouTube at 7PM EDT, Airs on TNT at 8PM)

AEW is cautiously continuing their TV schedule by moving to “closed set locations with essential personnel only.” The matches on Dark (The Hybrid 2 vs Michael Nakazawa & Brandon Cutler, Riho vs Penelope Ford, Peter Avalon vs Colt Cabana, and Christopher Daniels vs Stu Grayson) don’t look amazing, but it’s AEW’s last piece of audiencey wrestling for the foreseeable future.

Dynamite is set to be at Daily’s Place, where they had Fight for the Fallen. It’s part of the Jacksonville Jaguars’ practice facility, I think, so they have access to it. This card actually looks pretty tight so far, with Best Friends facing off against the Lucha Bros, something I love to see with my human eyes. 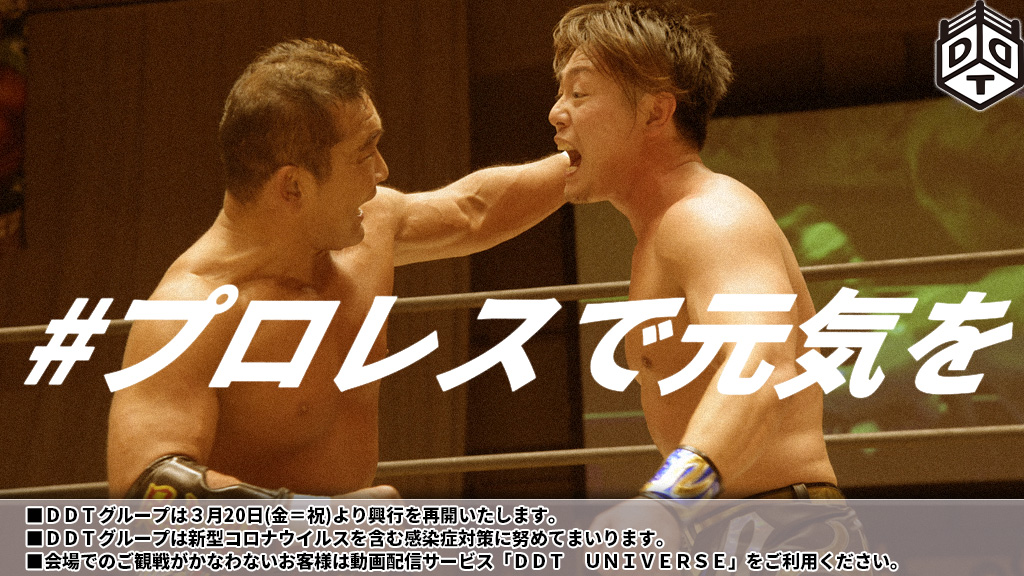 The only wrestling show that I’m aware of that is running this week with an audience is DDT’s 23rd anniversary event. Which is honestly fucking bonkers to me. I’m trying to not get too opiniony about what companies should do, but like… what? Cases are on the rise in Japan, so this seems wildly irresponsible? It’s looking like a fun show, too, with Takeshita challenging Tanaka for the KO-D OPENWEIGHT Championship, Daisuke Sasaki challenging Chris Brookes for the DDT UNIVERSAL Champiosnhip, a delayed time admission battle royal for the Iron Man Heavy Metal Championship (always a treat), and multiple fun looking tag matches. #STRONGHEARTS are there! DAMNATION is there! ERUPTION is there! All my favorites… but I’m kind of hoping it gets canceled? For the sake of health and safety? Fuck.

Update: Two Live No Audience Shows Have Been Scheduled Since This Article Was Posted! 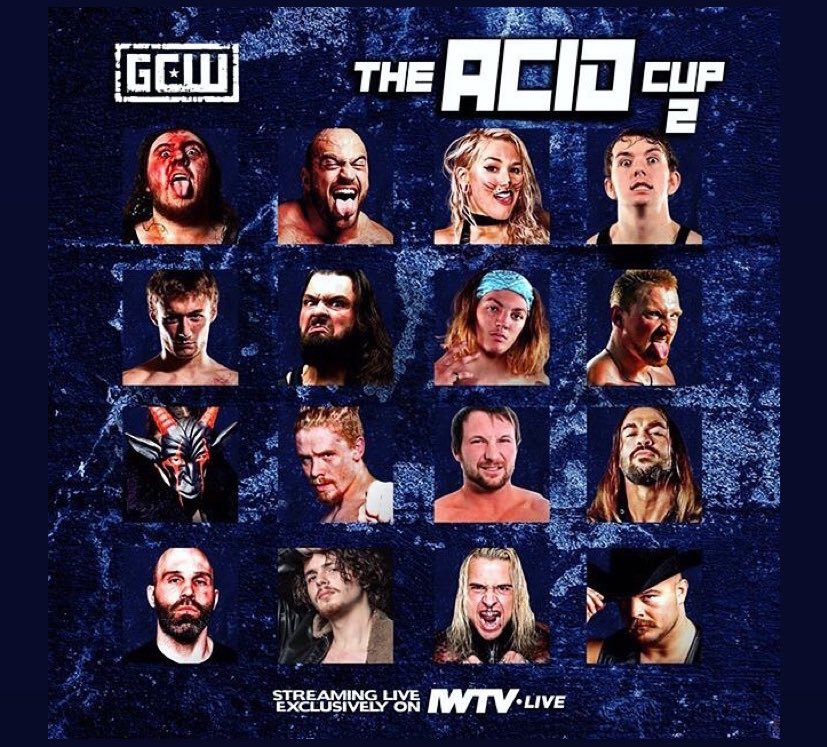 (Streams live on IWTV at 7PM EDT both nights)

GCW canceled two events this week and then scheduled a 16 person, two night tournament wrestled without and audience and streamed live on IWTV. 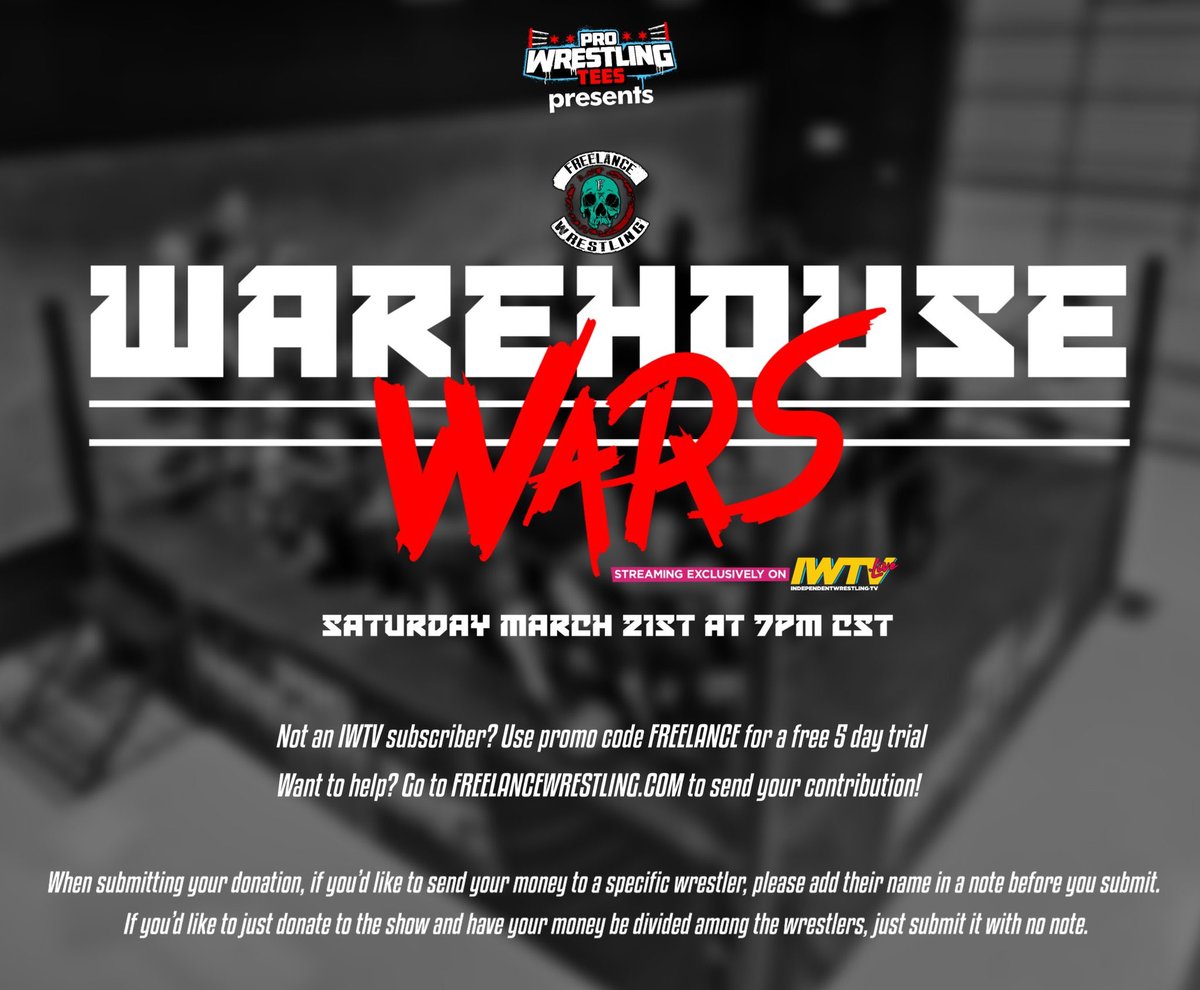 Freelance Wrestling is also running a no audience show this weekend and streaming it on IWTV. This one will have opportunities to donate to indie wrestlers to help them get through the pandemic season.

In a Tale of Two Dream Matches, FTR Took On the Briscoes and the Bucks