NXT returns to the best coast for the first TakeOver of the year. We’ve got every title on the line, a street fight, a Poppy performance, and more Finn Balor than we saw in his entire main roster run. A little something for everyone. 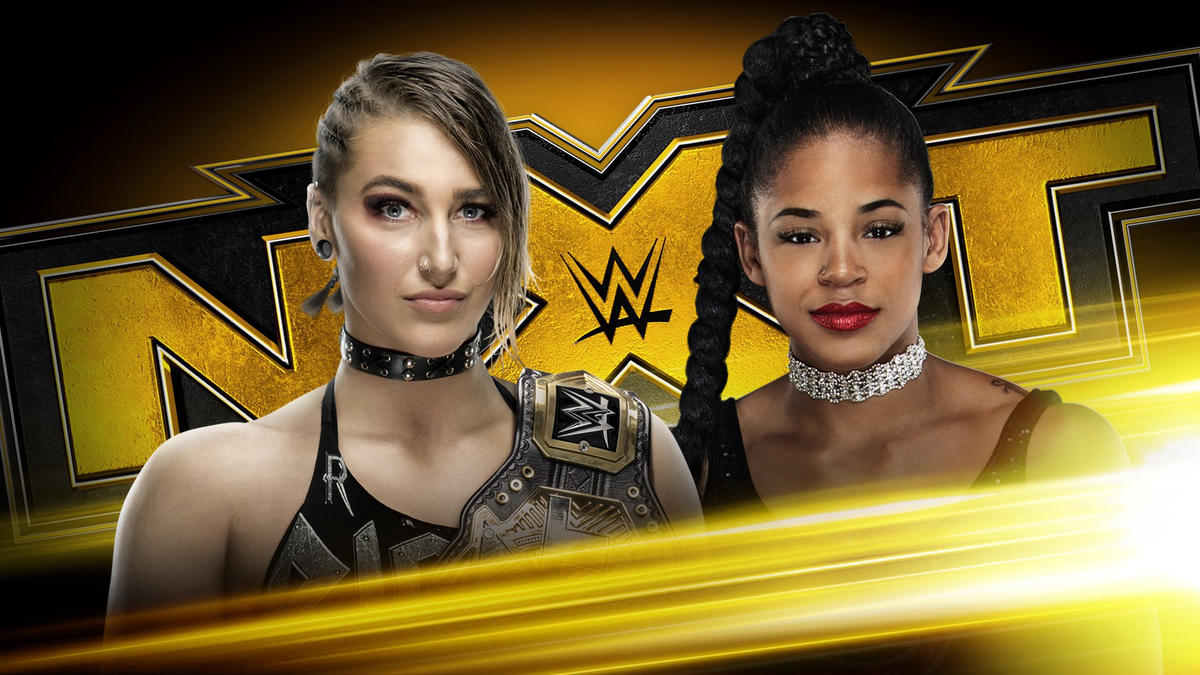 The match I’m most excited for on Saturday, Belair and Ripley have history after facing off in War Games a few months ago. The two teamed up to take out Charlotte Flair on last week’s NXT, but there’s no real friends in Portland, and now they get to beat each other up. Belair has a ton of momentum coming out of an incredible performance in the Royal Rumble, while Ripley has made a few surprise Raw appearances as she wants to face Charlotte at mania. These two tough ladies will compete in the ultimate long vs short hair match, and honestly, we’re all winners for getting to see it.

Prediction: Ripley, but hopefully we’ll get a triple threat between her, Belair, and Flair at Mania.

When Finn Balor returned to NXT several months ago, he made a stand against being a huge nerd by kicking Johnny Gargano in the face. Gargano later retaliated by costing Balor the NXT Championship against Adam Cole. Now the two men are as hot as their pasty skin will allow, and are ready to beat the crap out of each other. Gargano has been the NXT flagbearer with Balor graduated to Raw and SmackDown, but now the Prinxe is bxck hxme.

Prediction: Balor is still cementing himself back on NXT, while Johnny bleeds black and gold 24/7. Finn’s gonna win this one. 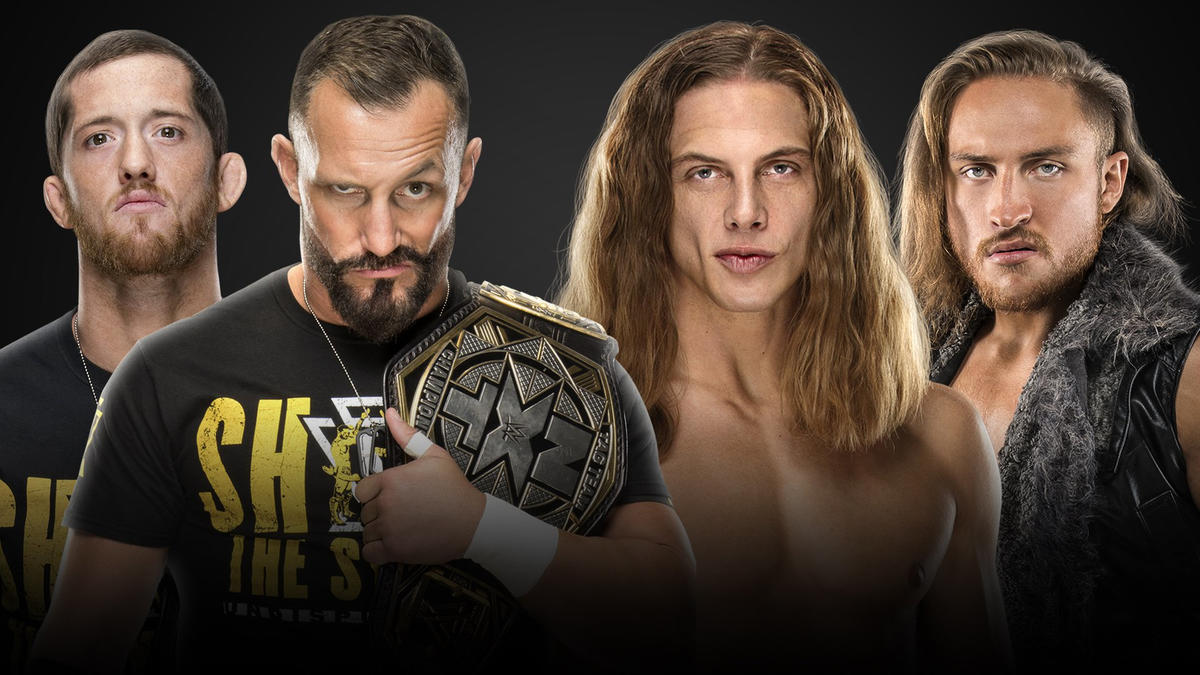 The Broserweights won the Dusty Cup and now have the chance to become Tag Team champions, giving hope to introvert/extrovert relationships everywhere. The last time Pete Dunne almost became a tag team champion was in 2018, when his then-partner Roderick Strong turned on him to join Undisputed Era, so there has to be some PTSD going on here. O’Reilly and Fish are real heated because Riddle started a chant about Bobby Fish’s world famous fish fry and now he has to invite all the Full Sail regulars this year. This’ll be a fun tag team bout between four very talented men.

Prediction: I’m going with Riddle and Dunne here. UE stays wildly over even when they’re not champs, and Strong’s loss to Keith Lee a few weeks ago suggests the group may not be “draped in gold” for much longer. Plus the Broserweights have an official tron now, so they can’t be breaking up just yet. 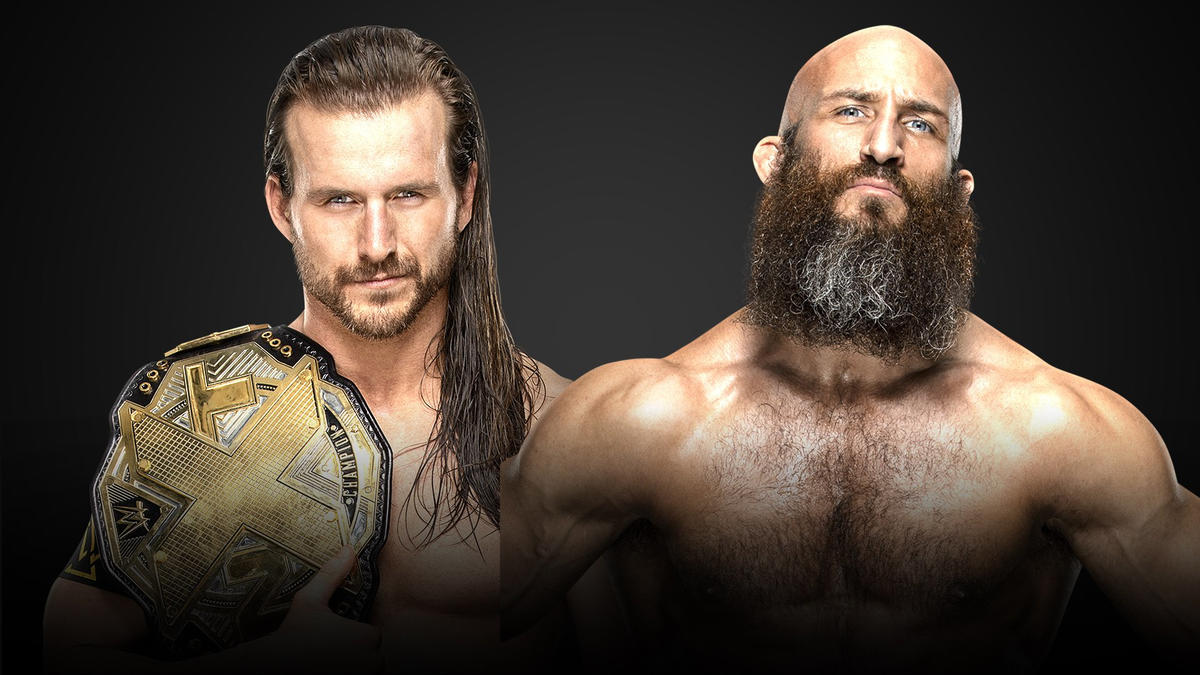 Tommaso Ciampa returned from injury this fall and immediately announced his intention to regain the NXT championship. Adam Cole, like most possums, doesn’t want to let go of a shiny thing. This could be a really tough night for Undisputed Era, but maybe a great night for fans of cyberpunk leather jackets. Commentary is probably going to say “daddy” a lot during this match, and I’m already dreading it.

Prediction: This one feels like it might go either way, but I’m gonna go with Cole. It pays to have three equally obnoxious men to defend your honor at all times. 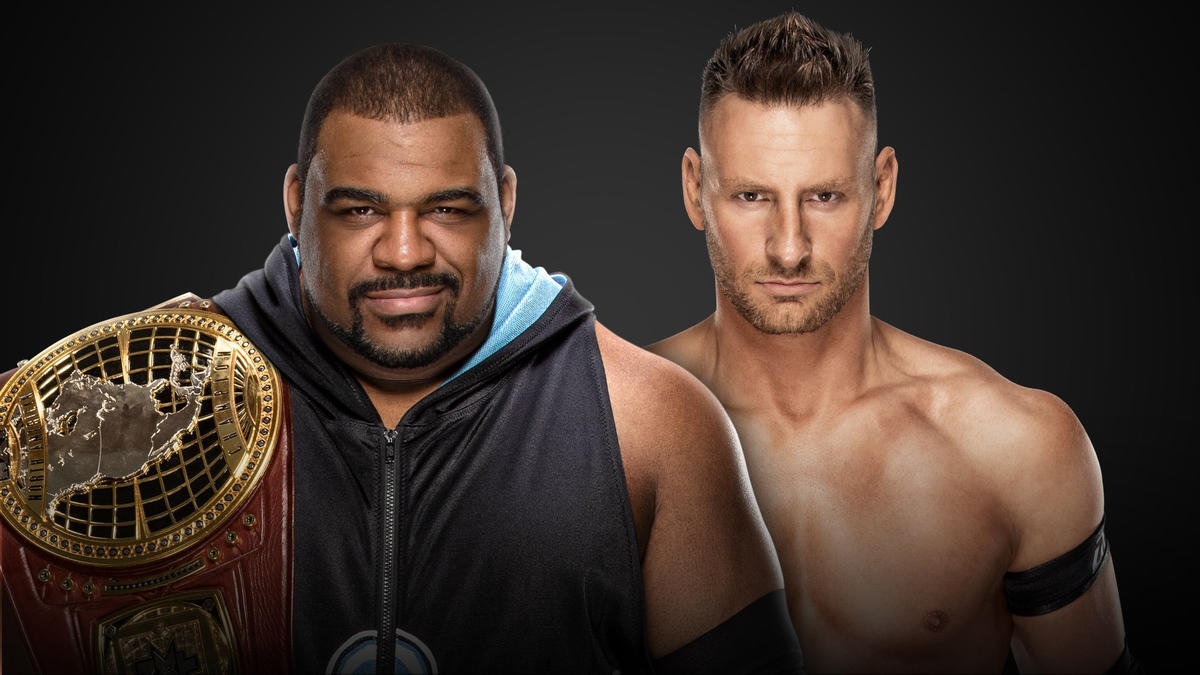 Big boy season never ends, kids. The new North American champion faces his first challenge to the title in long time rival Dominick Dijakovic. The two have put on bangers in the past on NXT, so it’ll be no surprise to see them pull out all the stops this weekend. Both are capable of some crazy athleticism for dudes of their size, and I’d love for either of them to adopt me as a surrogate niece, so this one is he’s to call.

Prediction: Lee just became champ, I can’t see him losing yet. With how great these two have worked together in the best, I wouldn’t be surprised if this is only the beginning of another best big man contest. 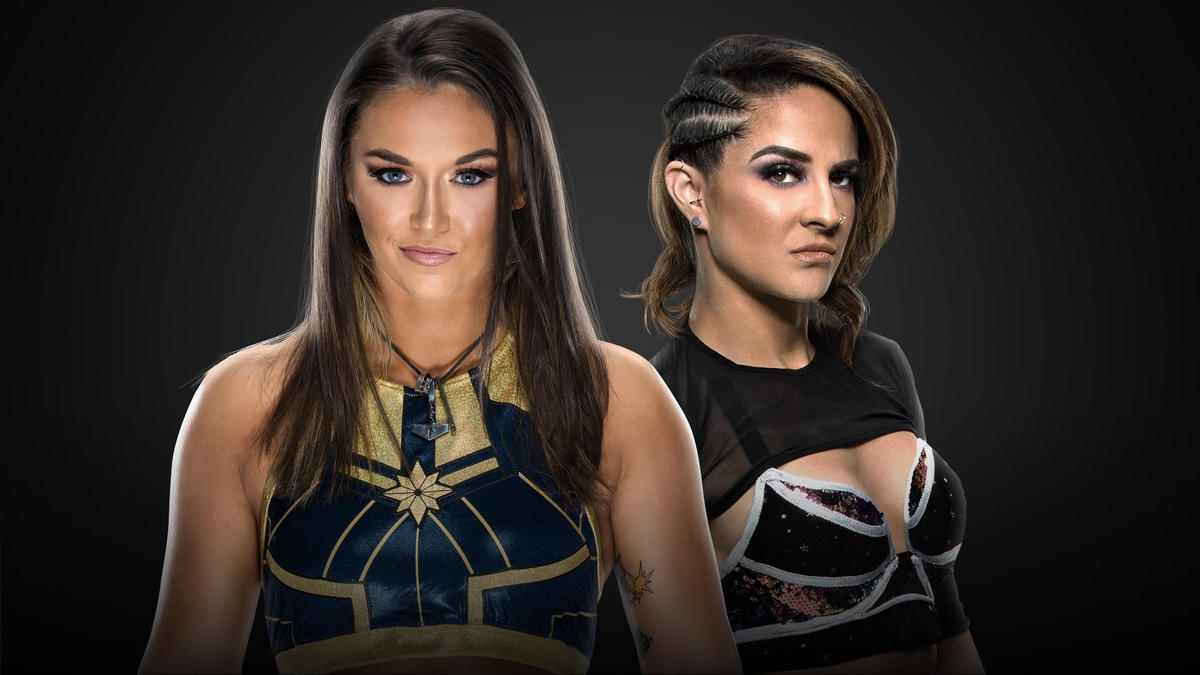 Kai turned on her best friend back at Takeover: War Games, and the two have traded knee brace based attacks since. Dakota cost Nox her chance in the women’s #1 contender battle royal last month, and Tegan retaliated with a vicious attack a few weeks ago. Both women are ready to tear each other apart, because friendship is dead. A street fight will finally put an end to the violent feud between the two, and will presumably allow each woman to rock some sweet ripped skinny jeans.

Prediction: Nox has to win this. Goodness succeeds, and so does Wales for just this once.