It’s 2021, so all the problems and pandemics of 2020 are firmly in the past, and we can go back to enjoying wrestlers sweating and breathing on each other without fear of spreading a deadly virus. Right? NXT’s celebrating the end of a difficult year with their two favorite things: a cheesily named PPV and exactly one women’s match on the whole card. 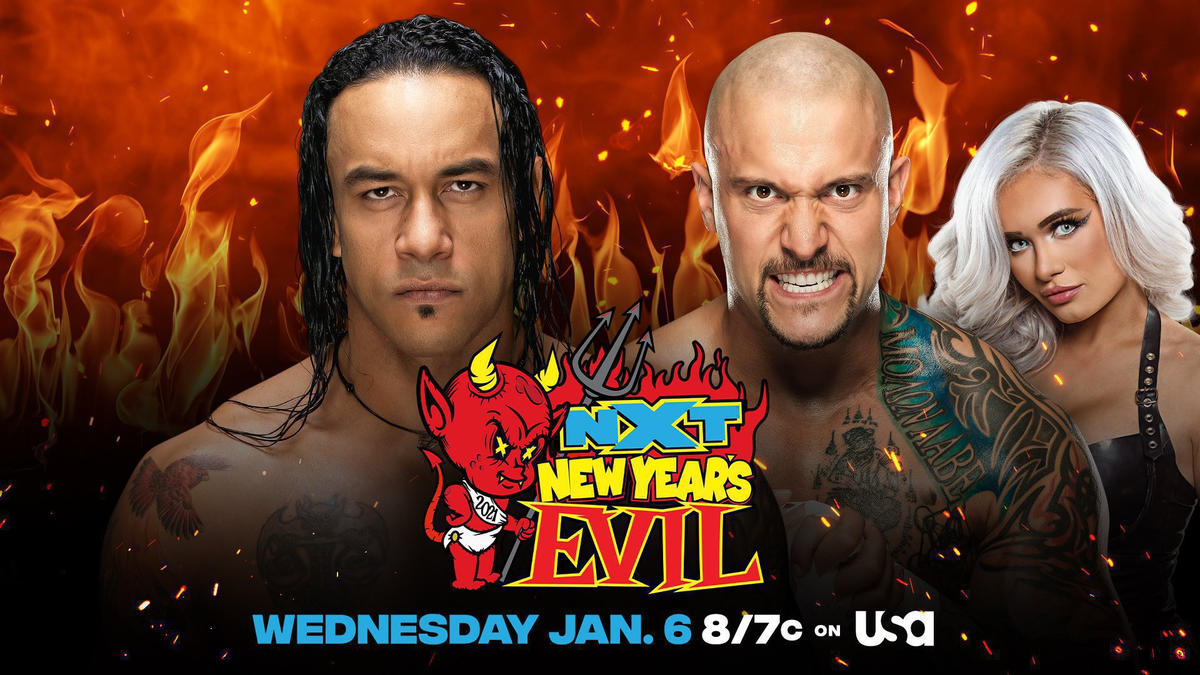 Kross has returned from injury with his sights set on Priest, who called out the former Killer after his better half, Scarlett Bordeaux, sent a message to Finn Balor. Priest has been tangling with Johnny Gargano for the past few months, but now he’s finally got somebody his own size to fight.

Prediction: It’s his first match back, Kross has to win this. 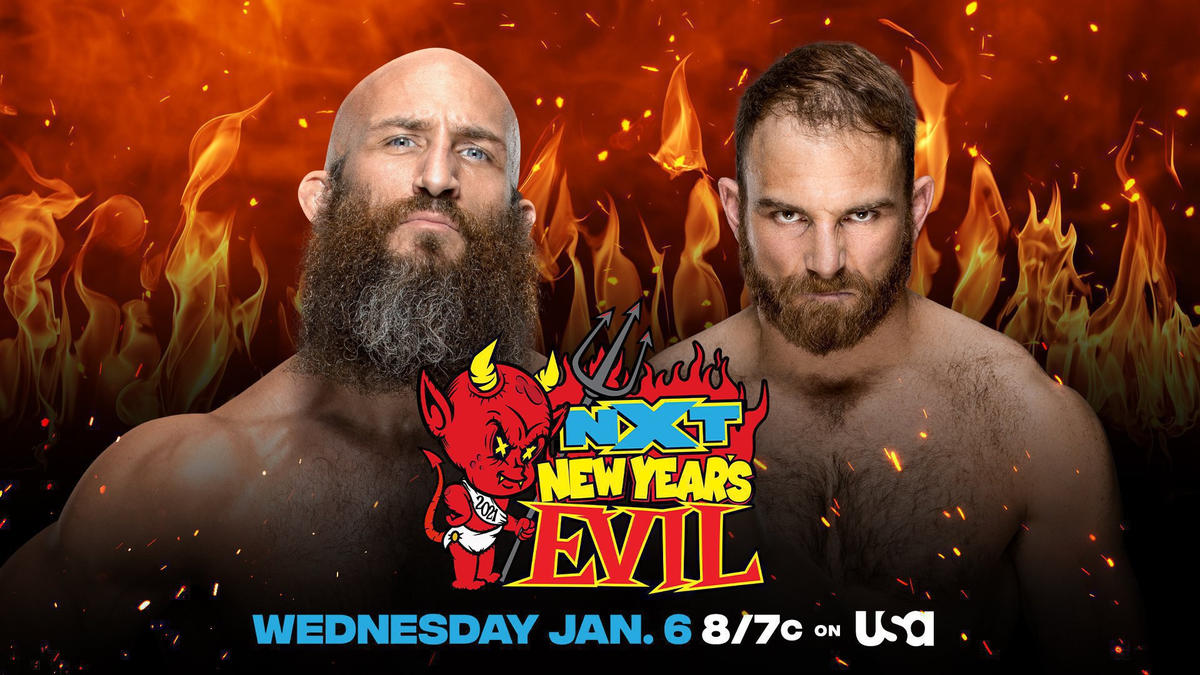 Ciampa defeated Thatcher in a very long match at WarGames, but like most wrestlers on Twitter, Timmo isn’t taking the L with grace. Thatcher was part of the first NXT Fight Pit match against Riddle last year, although it’s less of a pit than it is an underground bomb shelter. I wouldn’t be surprised if Ciampa busts Thatcher with a can of Spaghettios.

Prediction: Ciampa wins again, and hopefully these two angry dudes lay off each other for a minute. 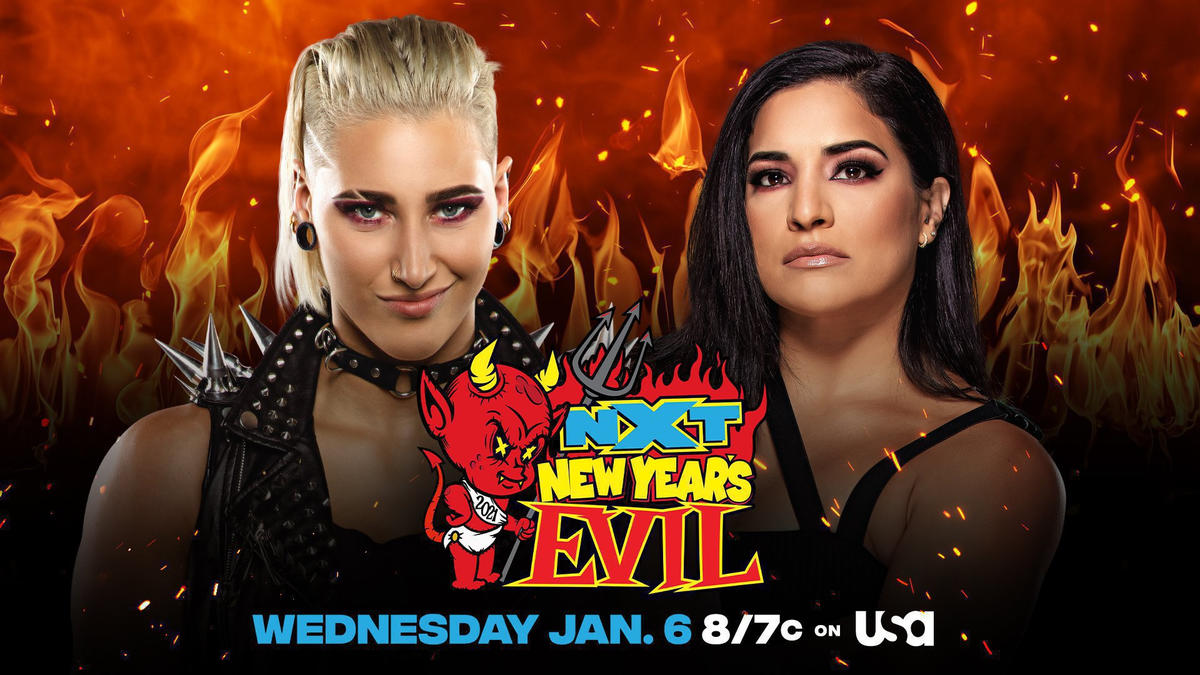 If you like big gal spots, this one’s for you. Despite only being listed at 5’7”, Ripley was the reigning tall lady of the women’s division until Gonzalez stepped up. Both women worked great together in their previous encounters, so I expect lots of broken tables and power moves.

Prediction: I could see either outcome, but I’m gonna go with Ripley here. 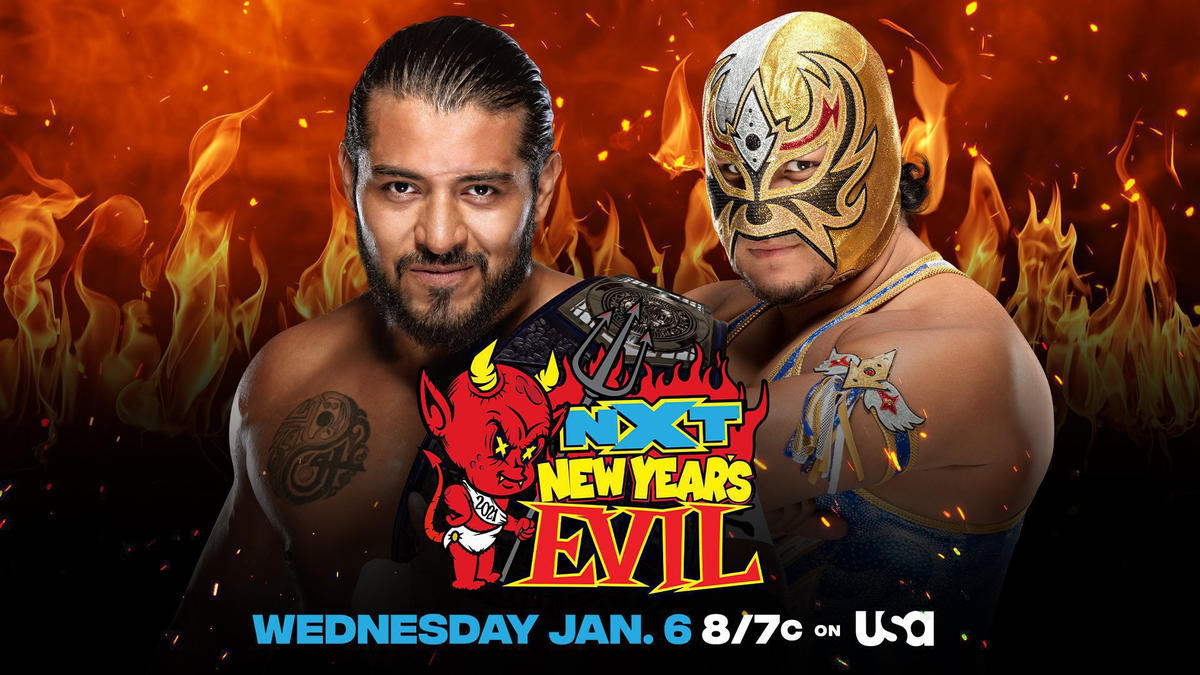 With his Lucha House Party tag partner Lince Dorado, Metalik wiped out the rest of Legado del Fantasma last week on NXT, which made Escobar more than a little peeved. Metalik is an incredible luchador who hasn’t been given the shots he rightfully deserves in WWE, but there’s no doubt he’ll put on a fantastic show with Escobar.

Prediction: Escobar retains. It’s great to see Metalik get this opportunity after LHP has been largely forgotten on Raw, but I don’t see him taking the belt from the champ. 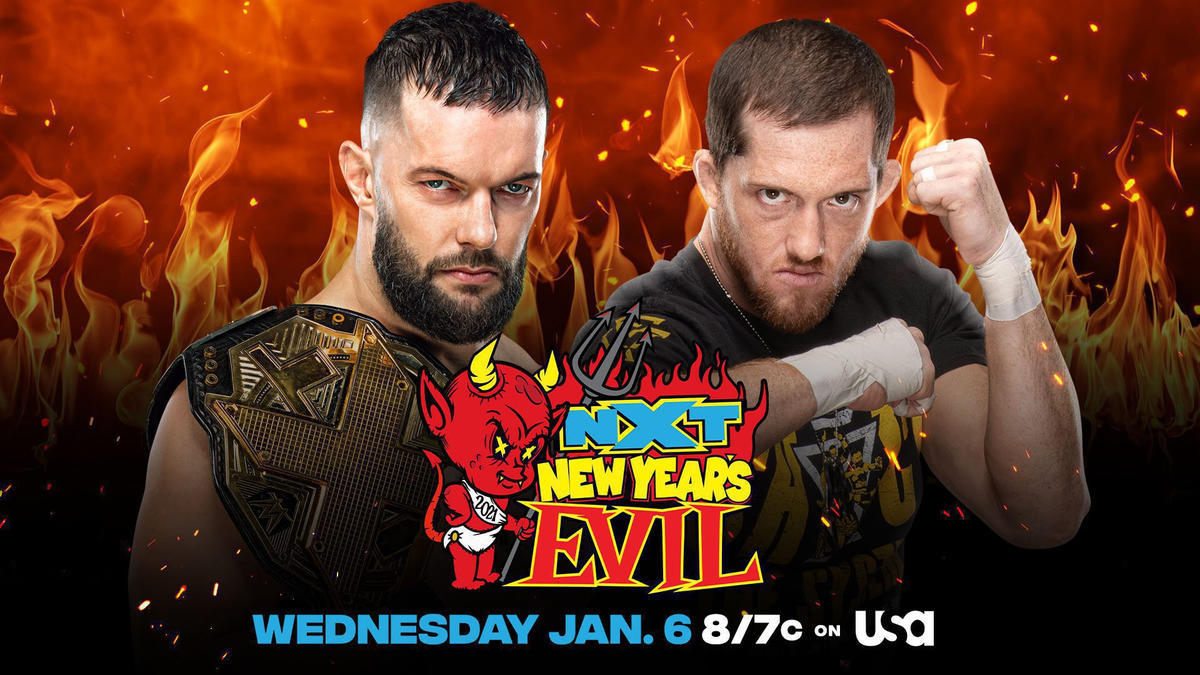 KOR is getting another chance at the NXT title, but he’s got to break more than Balor’s jaw if he wants to get the job done. The Prinxe (evil version) has held the belt since September, but his last match with O’Reilly took him to the limit. These two killed it at TakeOver 31, and this should be another barnburner to ring in the new year.