A gorgeous manga with whimsical magic that doesn't shy away from the inherent classism of fantasy.

You don’t have to go far to find a story like Witch Hat Atelier. A young, timid girl named Coco discovers a world of magic. A kind witch takes her in as his next apprentice. Learning the new ins and outs of this world aren’t always easy, but determination and good friends help her chart a path. That’s the plot of Witch Hat Atelier — plus Harry Potter and a dozen other popular fantasy series. But this manga sets itself apart with wonderfully delicate art and an equally precarious world.

Coco shouldn’t be allowed to practice magic, you see. She’s a normal girl. And as we’re given to understand at the start of the series, witches aren’t made, they’re born. Those without magic just have to get by however they can and accept their lot in life. But then a mysterious stranger gifts Coco with “a picture book about magic” that turns out to be a real primer on the mystic arts. It turns out spells aren’t cast with words and gestures; they’re drawn. And witches aren’t born special; they’re just normal people who learn to compose magic after years of practice and study. There’s a very obvious metaphor here. Author Kamome Shirahama could be commenting on her own feelings of inadequacy, envy, and frustration. Or maybe she just knows what it’s like for a lot of aspiring artists out there — looking at the incredible work other people do and being absolutely certain they could never make something half as good. Most of us have felt that way about something. And Witch Hat Atelier captures the choking dissatisfaction with one’s own skills in heartbreaking detail. Coco just wants to be good at the thing she loves. Why can’t she be as good as everyone else?

It doesn’t help that so much of the witching world seems genuinely against her. One of her fellow apprentices views Coco as a nuisance and an insult. Why should she get to practice magic if she wasn’t born into it — and she didn’t work at it since as soon as she was able to hold a pen? That sort of magic-infused classism is at the heart of the series’ central conflict. Although it takes its sweet time getting there.

Witch Hat Atelier is often more interested in beautiful, delicate depictions of its fantasy world. If Shirahama ever did lack confidence in her drawings, she doesn’t show it here. The book is full of gorgeous, thin lines that evoke medieval illustrations with far more detail. The main cast — Coco, her teacher, and three apprentices with various opinions of the protagonist — smile and sulk in pastoral escapism. Magic in this world includes cobblestones that light up whimsically when you walk over them, summoning a bubble of clear sky to have picnics in the rain, and creating beds out of warm clouds. Why wouldn’t Coco want to practice magic, when it makes life seem so endlessly… pleasant? Thankfully, four volumes into the English release, Witch Hat Atelier doesn’t seem to shy from the hidden costs of this “perfect” world. Witch society forbids the use of magic that alters the human mind or body. That’s all well and good, if you’re perfectly healthy. What if you’re not? Coco quickly meets an effectively colorblind boy who witch society more-or-less discarded out of hand for not being able to draw spells properly, due to his condition. Healing his eyes is forbidden. Yet he and Coco, two small children, find a pretty effective workaround almost overnight.

At the same time, the Knights Moralis (witch cops) are more than (trigger) happy to go around wiping people’s memories. They’re allowed to break the taboo on forbidden magic as long as it helps keep the secret to their power: the fact that almost anyone can do it.

Coco’s mentor correctly equates this punishment to murder. If a person is their personality, and the memories that shape it, then altering someone’s mind is effectively killing them. The Knights Moralis don’t just promise to erase Coco’s knowledge of magic, if she threatens the status quo, but to delete her love of it entirely — something she had long before learning she could practice it herself.

Never a Dull Moment, but Plenty of Dreamy Ones

That’s why the Brimmed Caps seem so potentially interesting. The maybe-villains have only showed up infrequently so far, but they reject the idea that any magic should be forbidden. Volume 4 of Witch Hat Atelier shows how the rebels’ transformation magic can, indeed, be used for horrific means. But by then we already know dominant witch society is fine with breaking its own laws when it’s convenient. And we’ve seen they don’t even consider alternatives for those that don’t fit in right away.

Coco is clearly meant to be a breath of fresh air: an unknown variable that can bring this decrepit system crumbling down. Although I do wish the series would push this plot a long a little bit faster… We readers have known this since the first book. Yet four volumes in, Coco still doesn’t understand what really makes her special.

Slowly or not, Witch Hat Atelier does tackle the issue of haves and have-nots in a world of magic directly. Harry Potter and The Incredibles take it for granted that some people are born better, usually thanks to genetic heritage. Those are the rules. Please, oh god, don’t think too hard about the implications! But Shirahama has crafted a world that urges you not to look away — not from its luxurious art, nor the cost that’s always bubbling beneath the surface of perfection. And Witch Hat Atelier does it all without quite losing a sense of whimsy. 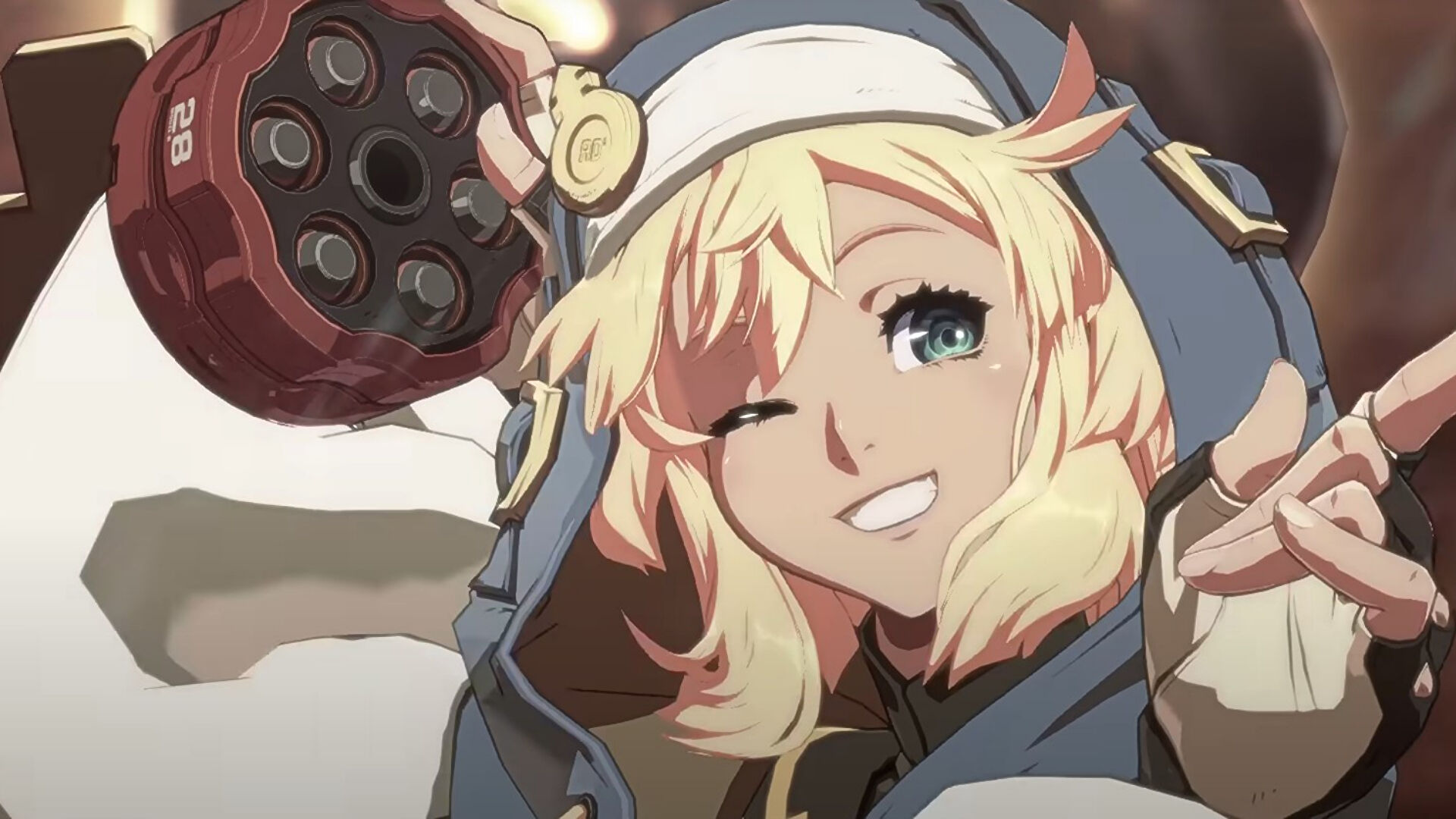