Last week, Game Freak and The Pokemon Company officially unveiled Hisuian Zorua and Zoroark, regional variants of the Pokemon that will debut in Pokemon Legends: Arceus when it comes to Switch in January. Well, in a new update for the game, as well as the upcoming Pokemon Brilliant Diamond & Shining Pearl, Game Freak revealed just why these Pokemon took on the ghostly form they do in the Hisui region…and it’s pretty dark.

According to the official description posted on the Pokemon social channels, Hisuian Zorua is the result of migration to the region “after being shunned by humans.” However, the standard Dark-type Pokemon wasn’t able to survive the harsh, snowy environment seen in Hisui’s snowy mountains, and the Normal/Ghost-type variant is the result of their lingering souls being reborn “through the power of their malice.”

After being shunned by humans, Zorua migrated to Hisui, but they were unable to survive the harsh environment. Their lingering souls were reborn in this Ghost-type form through the power of their malice.#PokemonLegendsArceus pic.twitter.com/wb41V8YtIs

By the time a Hisuian Zorua evolves into Zoroark, it’s described as “hostile toward people and Pokemon,” but it still has compassion towards anyone it considers “family.” Which, I guess that Professor from the original teaser trailer didn’t fall under that umbrella.

Hisuian Zoroark is hostile toward people and Pokémon—but it seems to have compassion for those it considers family. Anyone able to establish trust with this Pokémon would likely find it an invaluable ally.#PokemonLegendsArceus pic.twitter.com/2yWiAS8HNo

These profiles came alongside a new trailer for Pokemon Legends: Arceus, which showed both Hisuian Zorua and Zoroark in the game.

Alongside the Pokemon Legends: Arceus update, we also saw more of the upcoming Pokemon Brilliant Diamond & Shining Pearl remakes, which are just a few short weeks away from coming to Switch on November 19. The latest trailer showcases Team Galactic, the antagonistic organization in the games, as well as some of the gym leaders that will be returning.

On top of all these updates, it was also confirmed that both Legends: Arceus and the Diamond & Pearl remakes will feature bonus content for those who purchase the games within the first few months of launch. Note that these aren’t pre-order bonuses, but things that will be available within a short window of time after release. 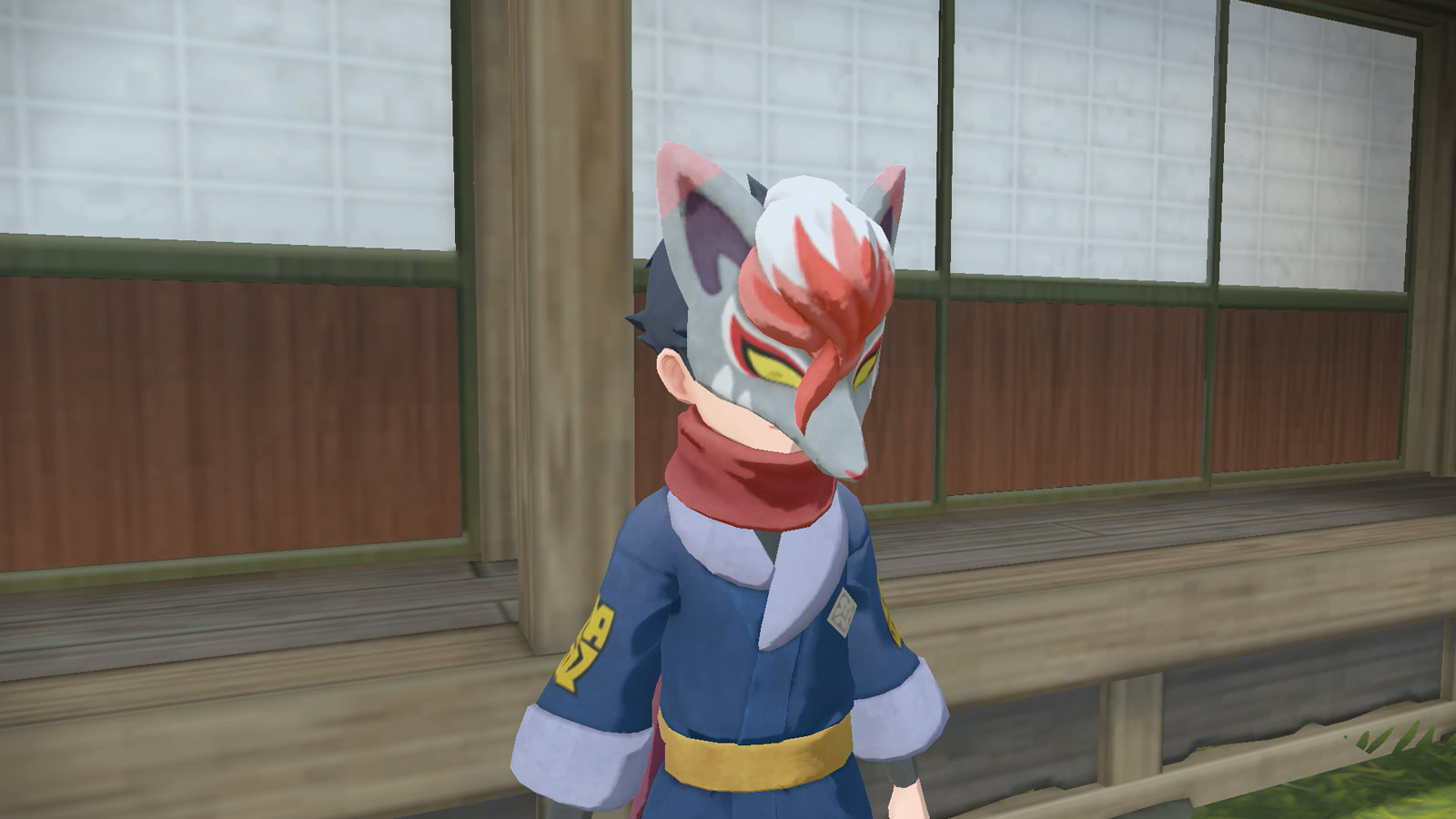 Pokemon Legends: Arceus players will get a Baneful Fox Mask based on Hisuian Zoroark and a kimono set based on Hisuian Growlithe, as long as they redeem it before May 9 of next year. That’s several months after the game launches on January 28. 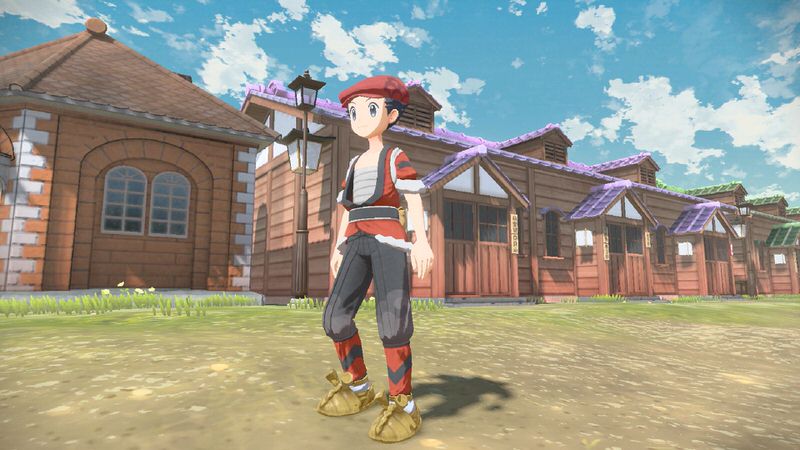 Personally, I’m more interested in the bonus cosmetics coming to Pokemon Brilliant Diamond & Shining Pearl, because they’re based on outfits the protagonists could wear in Pokemon Platinum, which updated the designs of both Ethan and Dawn to accommodate the cold weather of Sinnoh. These will be available until February 21, which will give you about three months after launch on November 19 to redeem them. 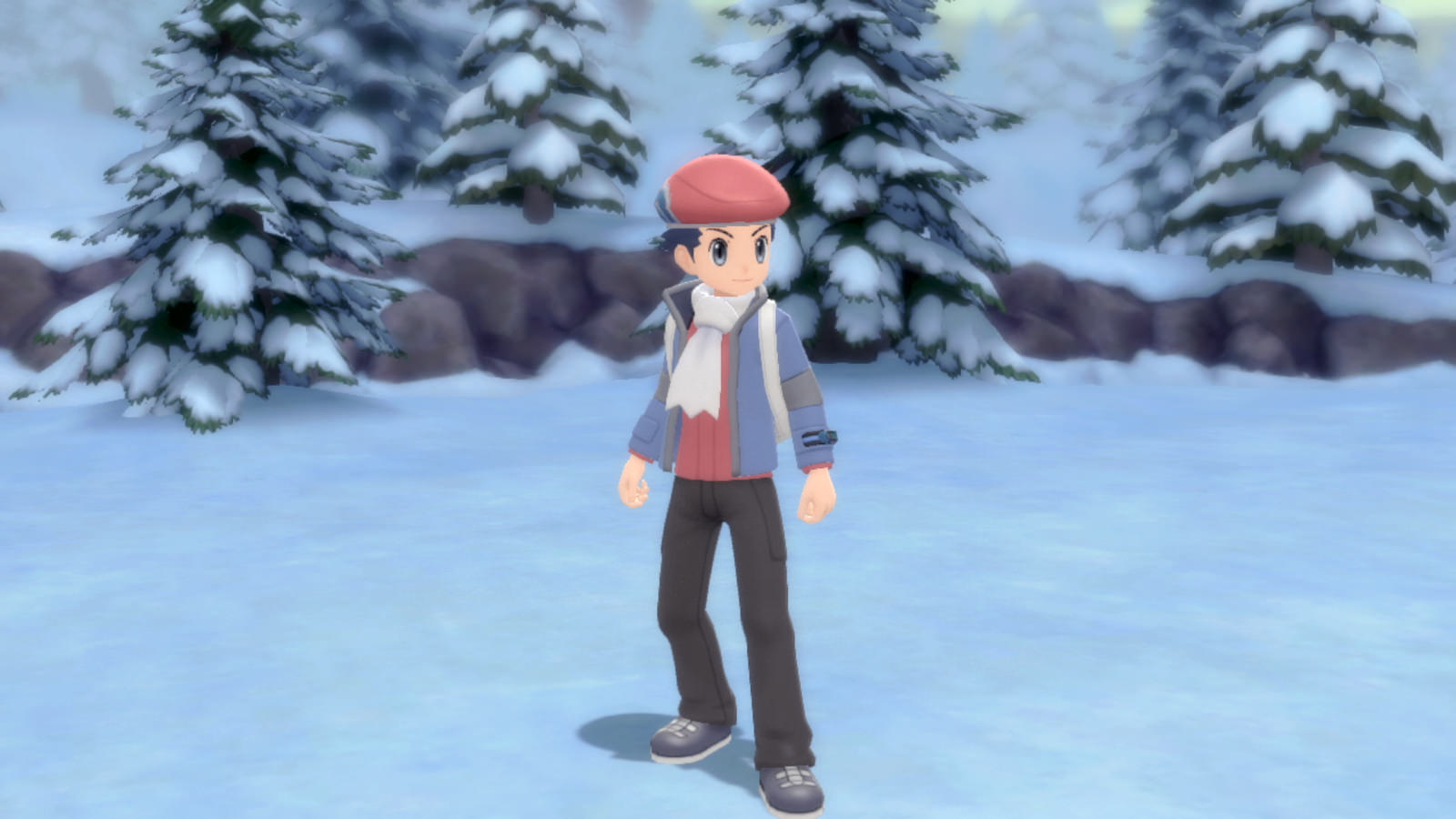 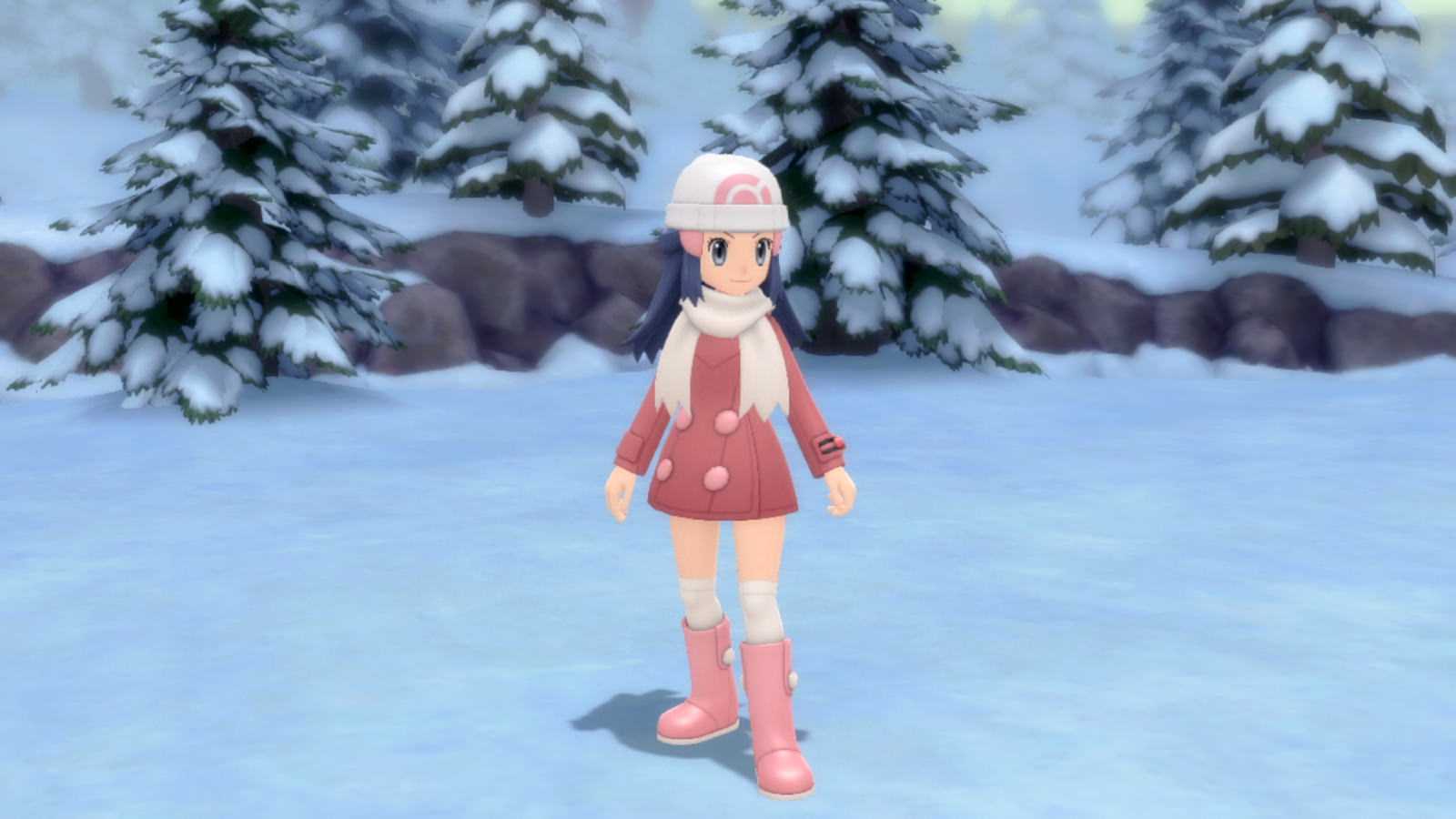