Time to break out the fight sticks.

Sony acquired the prolific fighting game tournament Evo earlier this year, and the company is now organizing some additional community competitions before the actual tournament takes place in August.

In a post on the PlayStation Blog, the company laid out its plans for the Evo Community Series, “more than” 120 tournaments taking place worldwide, with $74,000 in total prizing. These will be all under the umbrella of three distinct tournaments focusing on different games in each block. The first-place winner will get a cash prize of $400, second place will earn $300, and the third and fourth place winners getting $200 and $100 respectively. Since Sony is hosting Evo now, each of these tournaments will be on PlayStation 4/5, so if you play on a different system and would still like to participate, plan accordingly. As each of these will be held online, you’ll need an active PlayStation Plus subscription to compete. Here’s the breakdown of the three tournaments: 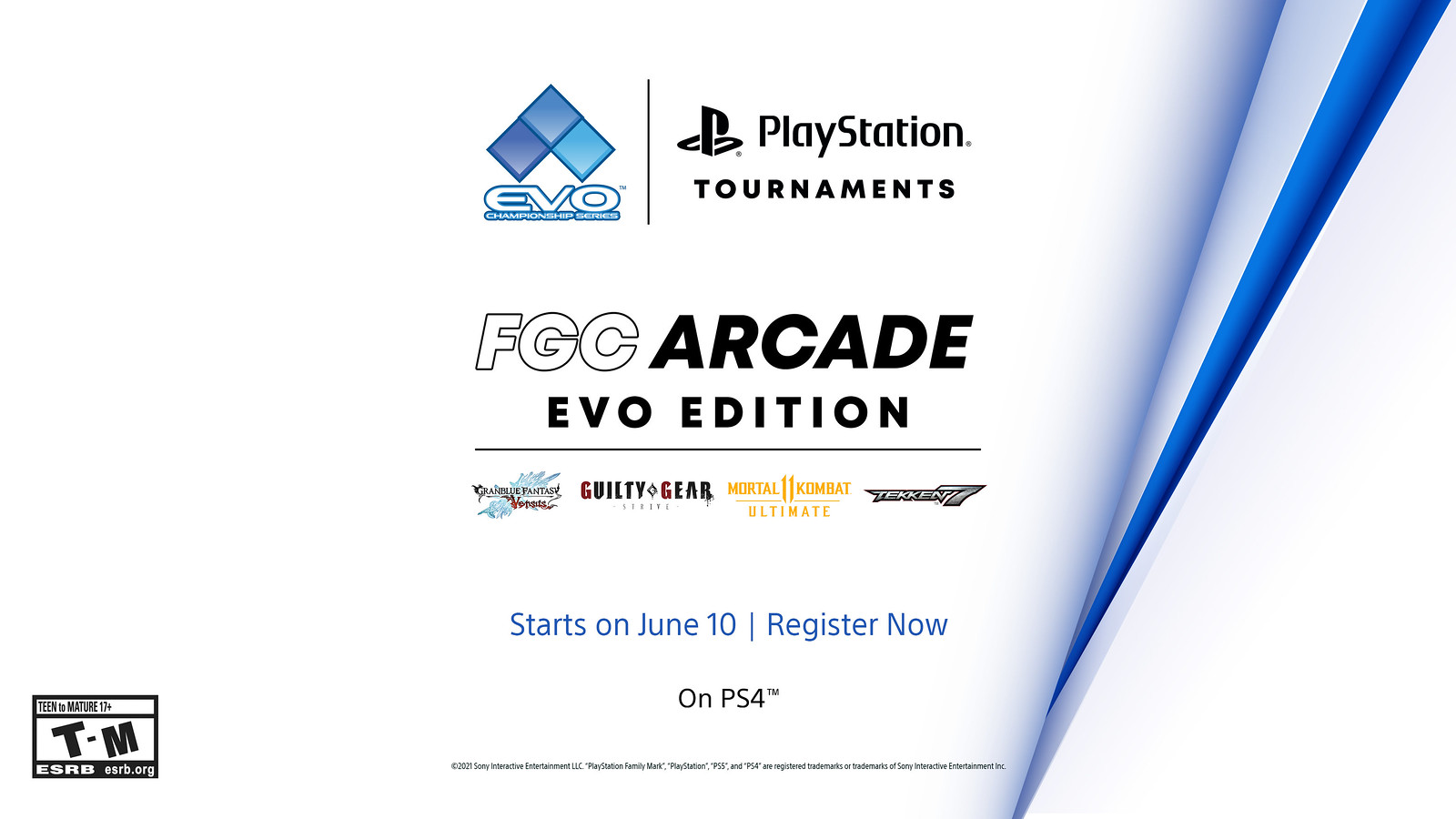 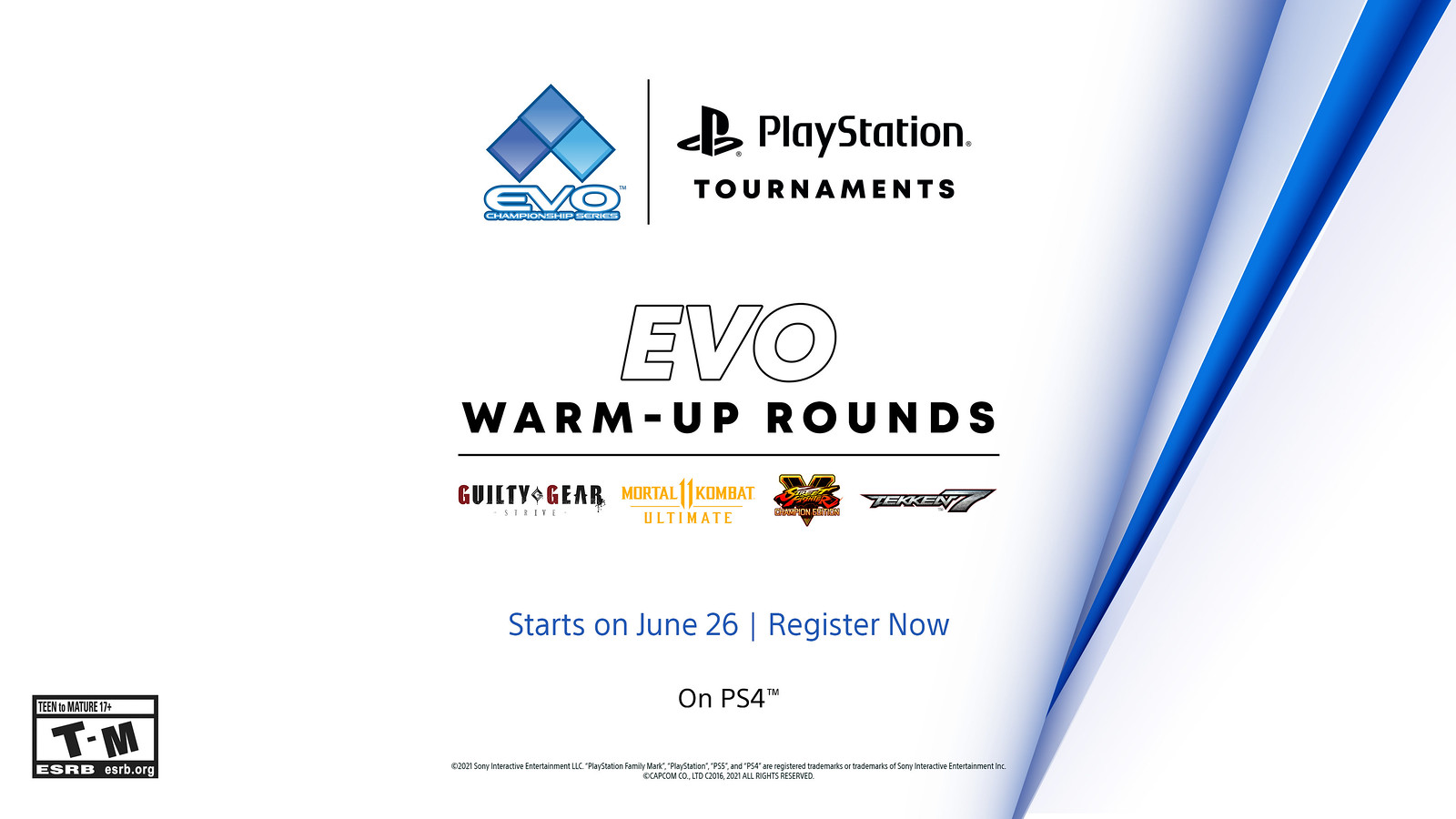 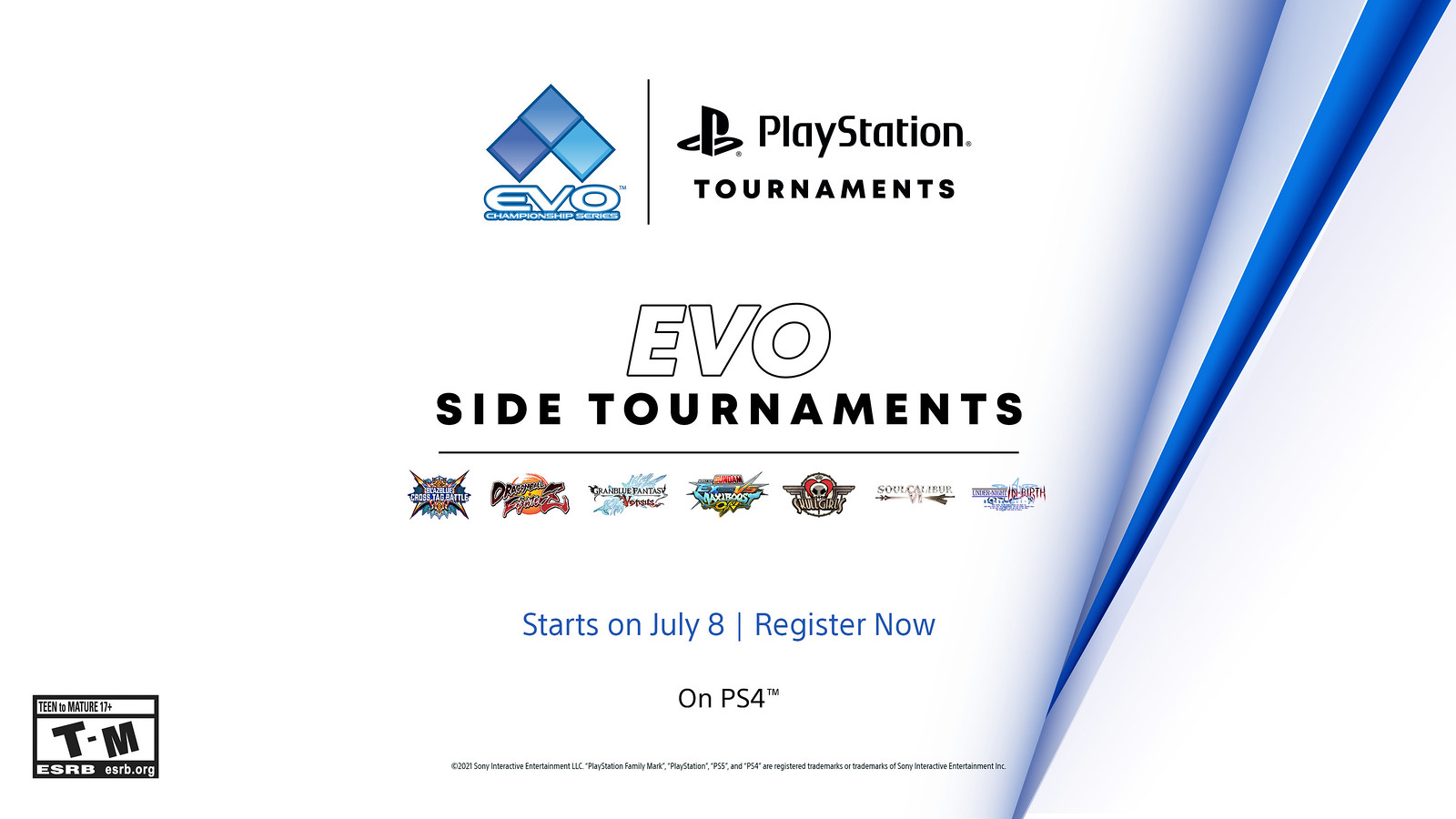 All of this will act as a preamble to the official Evo 2021 tournament, which will take place from August 6-8 and 13-15. Registration for which opens up today.

Last year’s attempt at an online Evo was canceled following sexual misconduct allegations co-founder Joey Cuellar. Hosting the biggest fighting game tournament in the world online is a tricky business, as playing anything online can be. But it’s safer for everyone involved not to get together in person with the coronavirus pandemic still ongoing. Perhaps everyone can be back together for Evo 2022.