It’s that time of the year – your kid probably got a Switch for Christmas, or a birthday gift, or just because. The good news is, they’ll probably be quiet in the back of the car, enjoying whatever you got them. The issue is, you need to get them games. And preferably, you want some cheap Nintendo Switch games.

Picking up games for the Nintendo Switch, like for any other gaming platform, can be paralyzing. Most games that you’ve actually heard of come in at about $60, before tax. However, Nintendo has made it easier than ever for game creators to offer a wide array of games at all price points. And this can understandably be pretty paralyzing!

We’re here to help, with games that you can afford a little easier and that we believe your kid can enjoy without you sweating too much. Check out these popular hits all priced under $30, even without holiday sales.

We’re sure your kid has already downloaded Fortnite: Battle Royale, but we just wanted to run you down on the basics of it. Your kid is pit against up to 99 other players on a giant map, and the last one standing wins. They have to shoot (or explode) them down

That stuff they’re asking you to buy? It’s entirely cosmetic; they don’t need it to win. However, it’s kind of become a social marker, like wearing Coach or Louis Vuitton or Canada Goose to school. 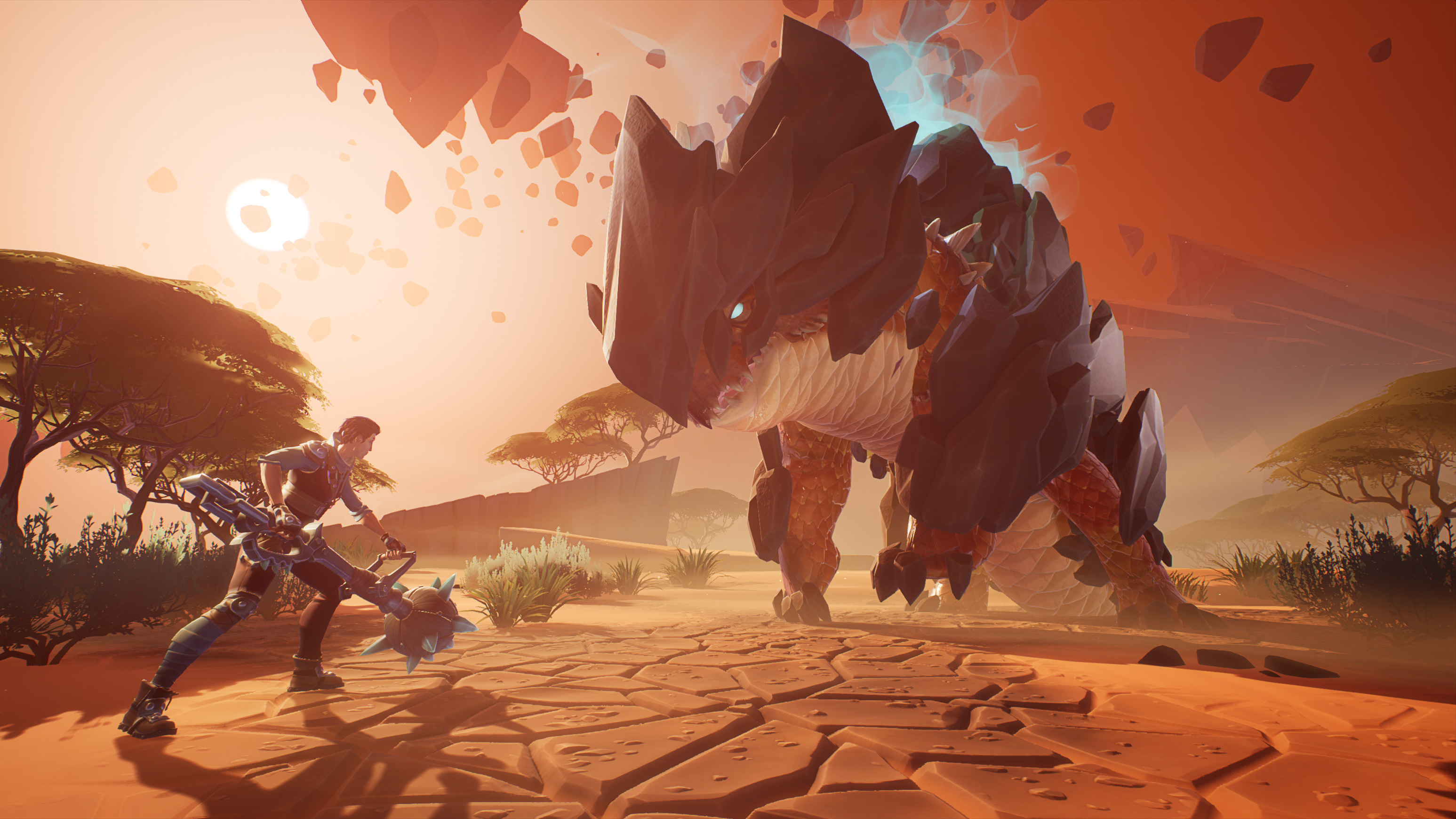 If your kid wants to beat something up, but you aren’t keen to them shooting other people, have them give Dauntless a whirl. In this game, you team up with others online in order to take down giant fantasy monsters threatening humanity.

The ratings for Dauntless are T, but as opposed to violence against other players in games such as Fortnite, the violence is against large fantasy monsters. These monsters do bleed, though, when hit certain ways. Also keep in mind that, like Fortnite, there are paid microtransactions, which can help faster progression for certain gameplay – but are mostly for visual effects.

There’s no better way to learn Tetris than through some friendly competition. That’s right – this game pits you against 98 other players in order to see who the best of the best is, using some “versus” mechanics developed for multiplayer modes over the years. It’s a highly-addicting experience that’s fun to watch and play.

The catch is, this one’s technically free with the Nintendo Switch Online subscription service, which costs $19.99 a year. For that reason, it requires online service to play most of the time. However, if you dish out another $9.99, it’s usable offline, utilizing computers instead of real people as opponents, and you get some additional game modes.

Downwell is one of the easiest-to-understand games out there. You fall a well, and then you just… keep falling. Along the way, the player takes on small monsters, slamming on them to destroy them, as they navigate a pixel landscape. If you want your kid to kill some time, this is a great pick.

This game has seen many versions before it, but the gist is this: You are a virus. You must destroy humanity. It’s a great way for kids to learn how to, like, become a virus and destroy the world… Okay, it’s not really explicitly educational, but it’s a fun time-killer for kids. And maybe after some playing, they’ll learn the importance of hand-washing.

In the gaming world, Hollow Knight has quietly become a legendary title. Players navigate a dark, tiny world, destroying larger-than-life bugs, getting new abilities, jumping around difficult areas, and overcoming challenges. The game has also become renown for its gorgeous art and music. So if your kid’s into cool artsy aesthetics, this could be great inspiration. 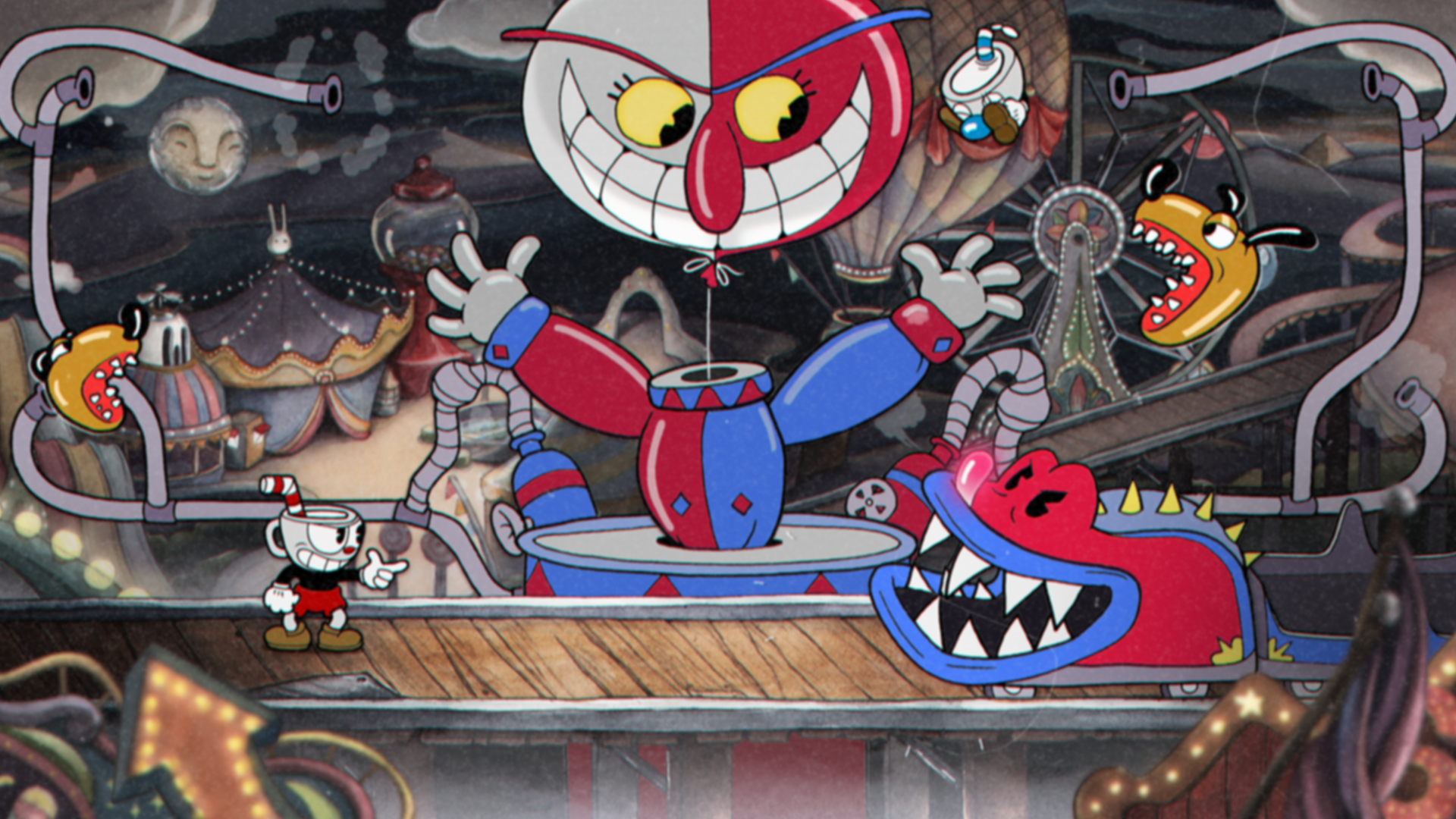 Cuphead is one of the biggest video game phenomena in year. The player takes on the role of Cuphead, who accidentally gambled his soul away shoots little colorful beams from his finger in order to collect souls. The player must fight through a series of “bosses” in order to progress. However, it’s not as easy as it sounds, as these bosses require a ton of skill to defeat. Cuphead also has multiplayer, if you wish, so two people can bring the beat-down.

This game’s been the talk of the Internet, and for good reason. It’s a hilarious, mischief-filled adventure starring, simply, a goose. Centered around puzzles involving local townspeople, Untitled Goose Game uses very few words to understand what’s going on, but the possibilities are pretty wide. Keep in mind, though, that everything in the game can be accomplished in no more than 6 hours, which goes pretty fast, so you might want other games on deck afterwards.

“It’s the most innovative shooter I’ve played in years.” In this game, players are playing a game (it’s a game in a game!) in which they must shoot the enemies, who scatter into glass (no blood is ever shown). However, there’s a great twist: time only moves when the player does. In other words, this isn’t a shooter as much as it is a puzzle game in disguise. There are some persuasively eerie themes towards the end, so if your kid is prone to believing fantasy, keep an eye on them.

Ah, yep. I’m sure you’ve heard of this one. If you haven’t, it’s the world-famous game owned by Microsoft in which players build structures, fight off odd and familiar creatures, and hopefully find some valuable gems deep underground. If your kid has friends that play on other platforms, have no fear; they can log on and go gem-hunting (or house-building, or chicken-farming, or world-hopping) with their friends. It’s an essential for any kid’s gaming library – and even for many adults.

[Author’s Note: If you’re eyeing any other games, but aren’t sure about the appropriate age level for them, check out Common Sense Media to see what’s in store.]

Gaming & Pop Culture News From Us: