Ranking the New Scarlet & Violet Pokemon by How Tasty They Look

The Pokemon Company released a new trailer for the upcoming Pokemon Scarlet & Violet, the next entries in the mainline games. With the locale for this title moving to the majestic vistas of Spain and Portugal, there are a lot of new opportunities for Pokemon designs. There have been Pokemon that resemble food for as long as there have been Pokemon. Cherubi (cherry). Vanillish (haunted ice cream). Tropius (living banana tree). Machop (man). With Scarlet & Violet, The Pokemon Company has continued this trend.

Here at Fanbyte, we love food, and we love ranking things. So, as a natural next step, I will spend the next ~500 words ranking the new Pokemon announced today by how much I want to eat them. I’d eat both of these people out.

wait what was the prompt again

oh, FOOD. which ones i would eat as FOOD. sorry. This little lad probably has a meaty, spicy flavor profile. Pop this little pepper in an olive and you’ve got yourself an hors d’oeuvre. He’s so happy, too. He wants to be enjoyed. He lives for consumption, look at his mouth – it’s most of his damn body. He’s a hero. Oh shit, there’s just a guy who is an olive. I hate olives (they’re God’s first try at grapes) but maybe if it was alive and had a meaty, spicy component I’d be more into it. I’m also pretty sure that there will be a pimento Pokémon and you’ll have to evolve them together in a Shellder/Slowpoke -> Slowbro situation. 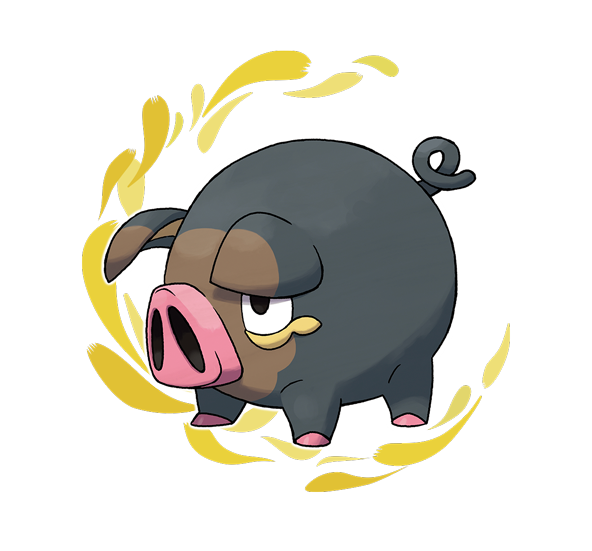 But he might still be good because maybe he seasons himself? That cuts down on a lot of marinading/rub time. Only time will tell. I have very little interest in eating the grass cat. Sprigatito probably has a horrible mouthfeel. Pass. Too much hair and too many feathers, not enough meat on the bones. Another pass. I’d just go find a Farfetch’d instead. 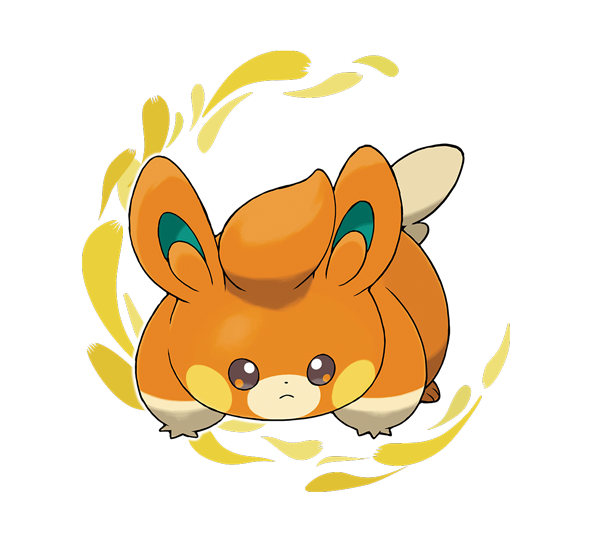 There’s no one better at inventing different versions of the electric rat than Game Freak and The Pokémon Company. Every time they introduce a new one I’m like “that’s it, that’s the last electric rat Pokémon they can make.” But they keep fucking coming. There’s not enough meat on these bones – both literally and figuratively. I’m not touching this thing with a fork or a Poké Ball. Nah, fam. I’m alright. I’m not trying to eat either of these fuckin lizards, dude are you kidding me? nah nah nah

Keep it locked here on Fanbyte for all of the Pokemon Scarlet & Violet news you could possibly imagine.

So now America, with an open heart and empty stomach, I say unto you in the words of my uncle: ‘Allez cuisine!’