TakeOver is flirty, thirty, and managing to hang in there somehow 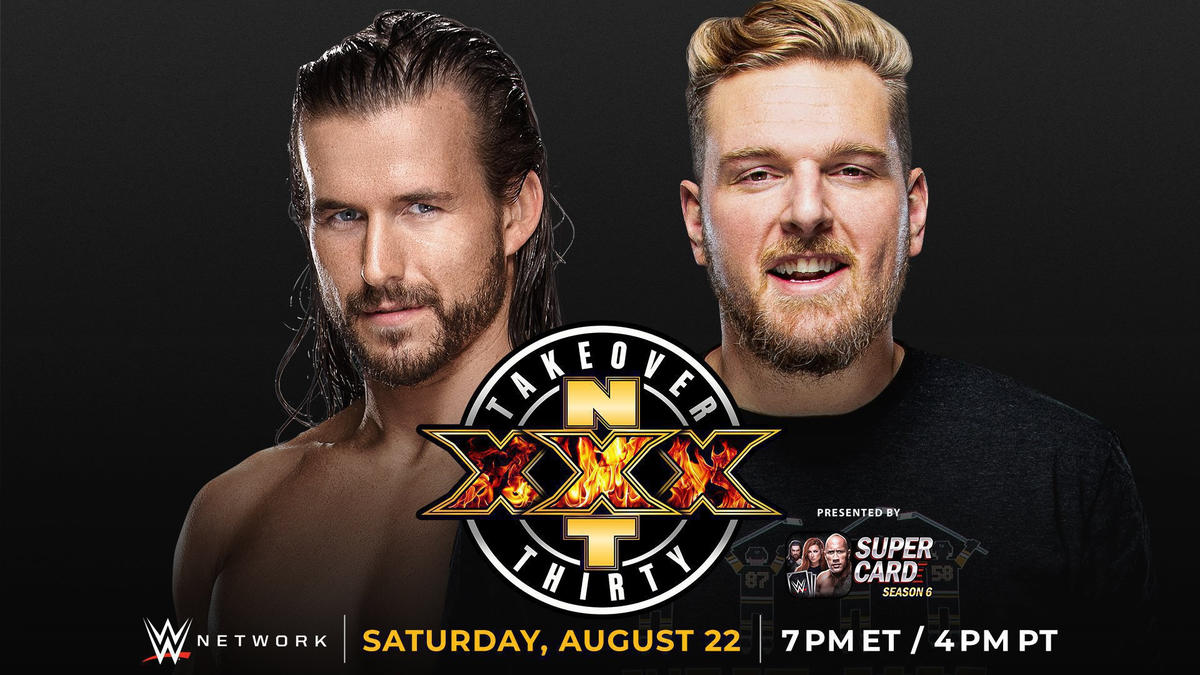 Ah, this generation’s Ricky Steamboat vs Macho Man. The #1 whiny baby of our hearts, Adam Cole, is set to face the guy on pre-show panels who’s not Sam Roberts, Pat McAfee. Also he played football, says the internet. I don’t know because I only watch fictional sports. Cole got heated about defending his career integrity on McAfee’s podcast a few weeks ago, and we all had to pretend we didn’t know it was a work until they got into it on NXT TV. I can’t say I’m excited for this match-up, but I do think there’s something perfect in building a feud around Adam Cole being petty on somebody’s podcast. It really does fit his character.

Prediction: McAfee walks in with jorts, walks out with a win. 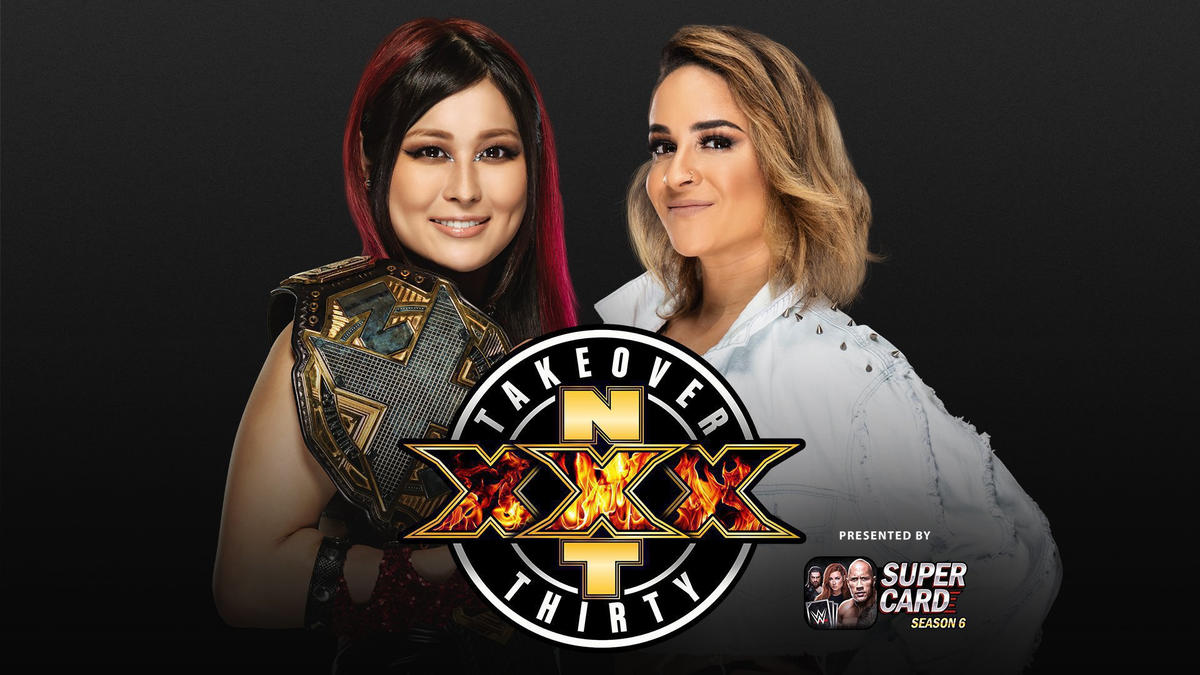 With the help of Mercedes Martinez, Kai won a #1 contender’s match last week against Rhea Ripley. She’ll be Shirai’s second challenger in her two months as champ, after defeating Tegan Nox to retain in July. Kai worked well with former champ Ripley in their recent match, and hopefully she’ll be able to do the same against the always impressive Shirai.

Prediction: Kai has definitely improved her style as a heel, but there’s slim chance of her taking the title from Shirai. 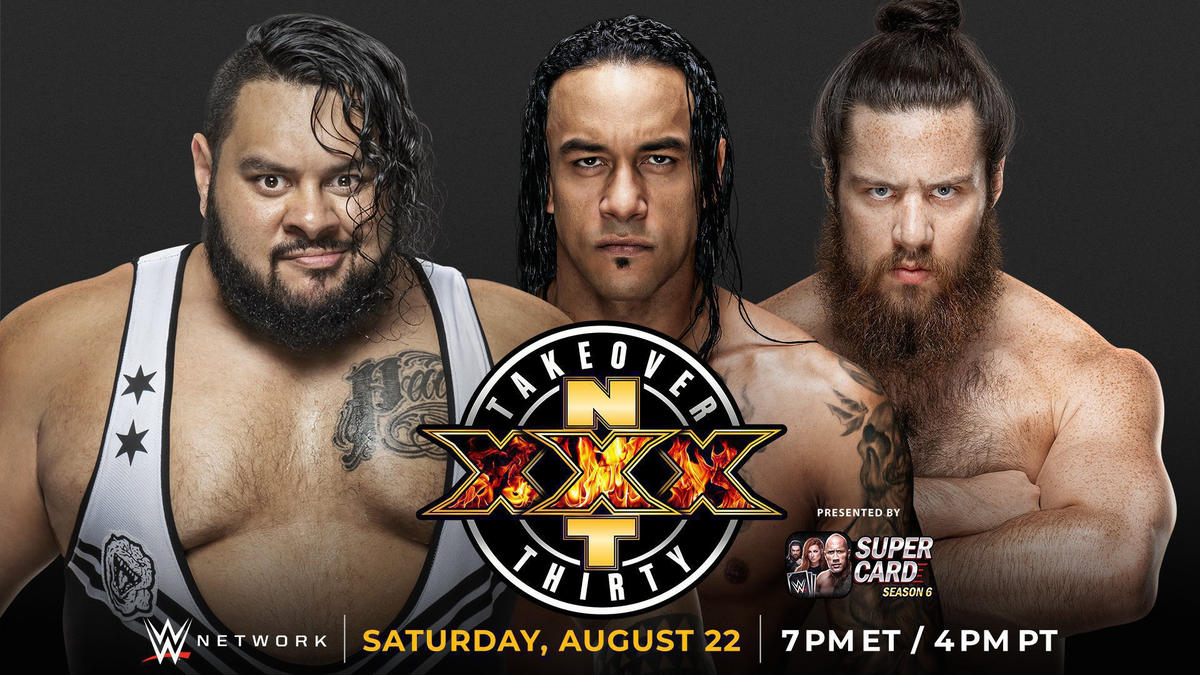 Dexter Lumis won the other tournament match we’ve seen so far, but he’s been taken out of the match as a result of a recent injury. Priest is the favorite here, as both Reed and Grimes were somewhat surprise winner’s of their respective triple threat matches. We’ll have to wait til Wednesday to see who the final two competitors are, but this should be a fun match with some of NXT’s newer wrestlers.

Prediction: Out of the three we know will be there, Priest feels like the only one solid enough to get the belt right now, but I’d love to see Reed surprise us. 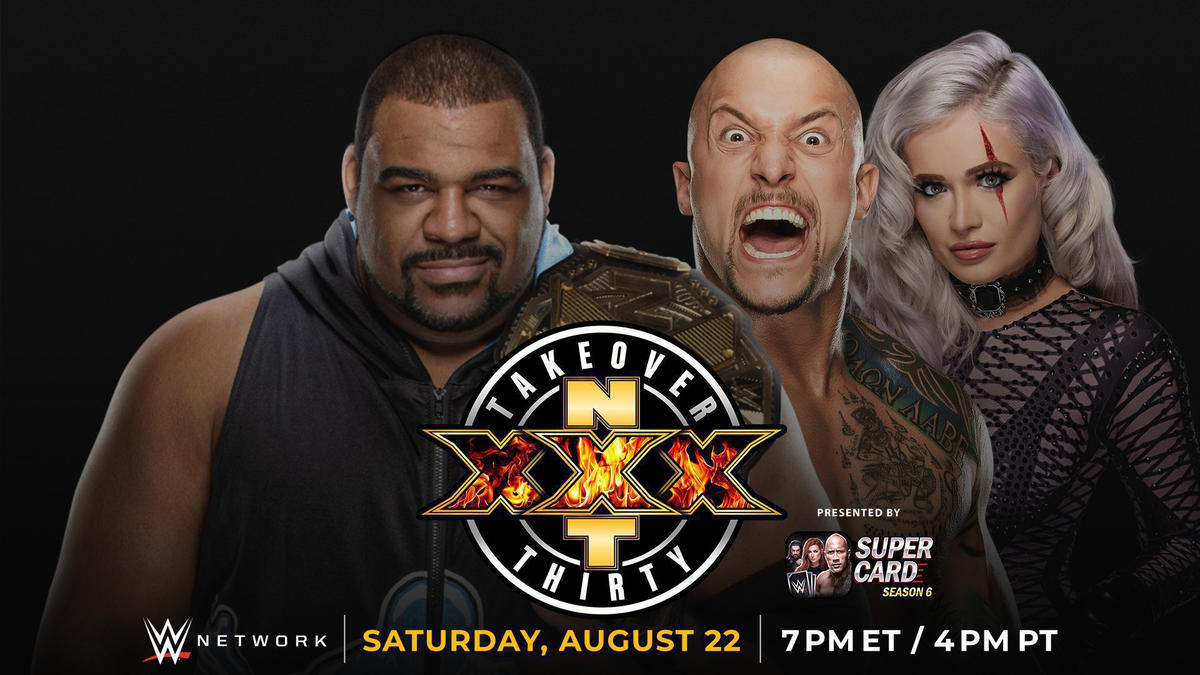 Karrion Kross and Scarlett like to play fun tricks to spook their opponents, like turning on the fog machine and buying all of Central Florida out of leather. Keith Lee is just a nice man who works hard and tries his best, but also looks like he could literally murder your enemies with a single look, so there’s a real mix of aesthetics here. Kross has been very dominant in recent weeks, but Lee is the guy on NXT right now.

Prediction: Lee, for sure. Kross has enough spooky mystique that he can ride on without the title, while Lee is still getting started as champ.